At about 2:34 PM on Wednesday, September 1, 2021, Officers assigned to District A1 responded to a report of a Person with a Knife at 234 Washington Street and made an on-site arrest of Fernando Arroyo, 45, of Boston.

Officers responded to the area and spoke to a clerk at 7-11 who stated that a male, later identified as Arroyo, entered the store and threatened them with a boxcutter.  The male exited the store before the Officers arrival.  Officers searched the area and were directed to Arroyo by witnesses as he was walking past Officers.  Witnesses advised Officers that Arroyo had just entered another store and stabbed a victim.  Officers ordered Arroyo to stop, and he began to run from Officers discarding several items as he ran.  After a brief foot pursuit, Officers were able to take Arroyo into custody without further incident.

Officers entered the store and spoke with the victim, who advised Officers that Arroyo entered the store, placed a boxcutter to the victim's neck, and stated that he would cut and kill the victim if he was not given items in a locked display.  The victim suffered from lacerations and was transported to a local hospital for further treatment.

Fernando Arroyo is charged with Armed Robbery, and Assault and Battery with a Dangerous Weapon.

Fernando Arroyo is expected to be arraigned in Boston Municipal Court. 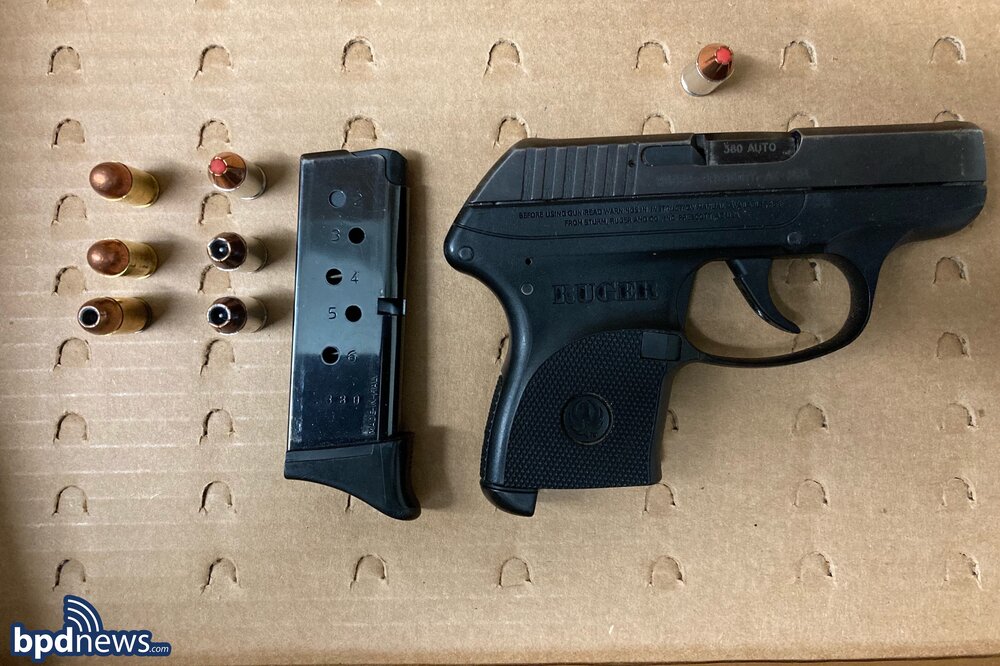 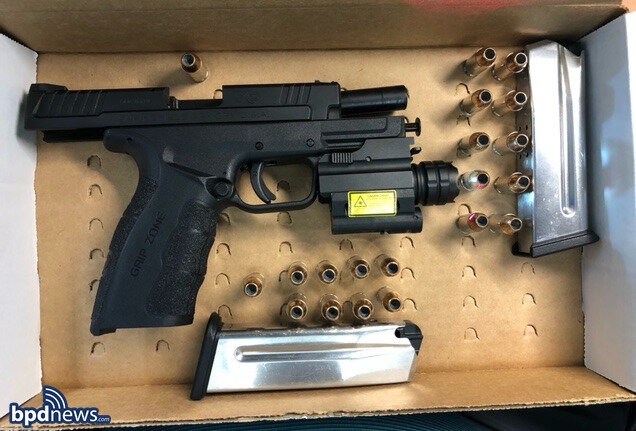