At about 10:57 AM on Sunday August 29, 2021, officers assigned to District B-2 (Roxbury) responded to a call for a ShotSpotter activation in the area of 97 Brunswick Street in Roxbury. On arrival, officers located ballistic evidence on scene and learned that a dog had been struck by the gunfire and taken to an animal hospital by the owner. The dog later died as a result of the injuries.

Detectives conducted an investigation which led to the identification of 18-year-old Antonio Moore of Dorchester as the suspect wanted in connection to the incident. Investigators applied for and were granted a warrant for his arrest sought out of Dorchester District Court on charges of Unlawful Possession of a Firearm, Unlawful Possession of Ammunition, Discharging a Firearm within 500 Feet of a Dwelling and Malicious Killing of a Domestic Animal.

Earlier today, members of the BPD Youth Violence Strike Force located the suspect at his residence where he was placed in custody without incident.

The suspect will face arraignment on the above charges in Dorchester District Court. 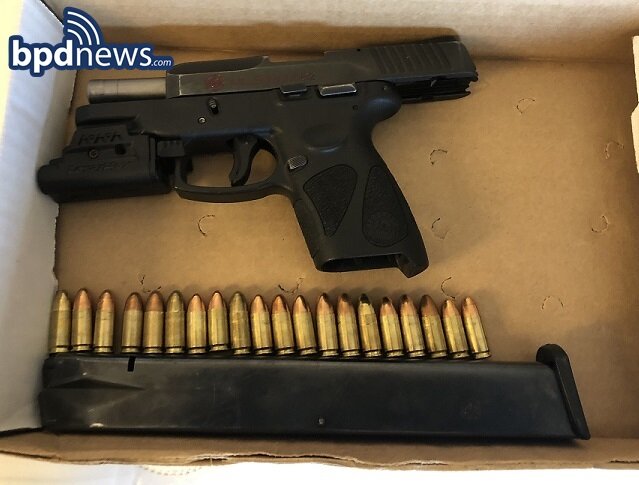