Officer Sturdivant was 47-years-old at the time of his death and had been with the Boston Police Department for 15 years.

Officer Sturdivant is buried at Woodlawn Cemetery in Everett, MA. His name is located on the National Law Enforcement Memorial as well as the Hero Wall at Boston Police Headquarters and the Police Memorial located at the State House in Downtown Boston.

A Hero Sign has been placed in his honor in the area of Falcon Street and Putnam Street in East Boston. 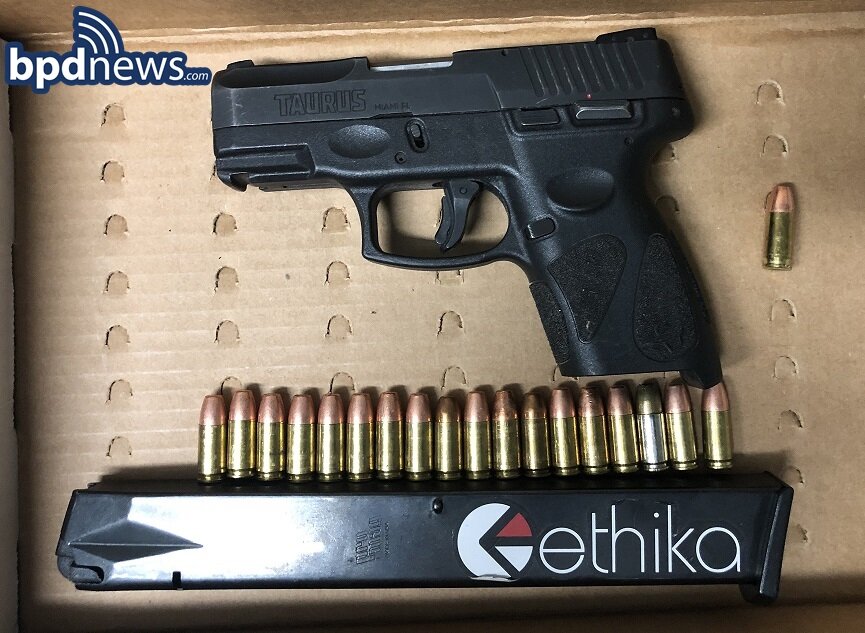