BPD Remembers: In the early morning hours of September 4, 1929, Officer John I. Jackson was struck and killed by a drunk driver after stepping off a streetcar while walking his beat in West Roxbury. The injured officer was transported to an area hospital (Forest Hills Hospital) where he later succumbed to his injuries and was pronounced deceased.

Officer Jackson lays in rest at the Norden Cemetery in Uxbridge, MA. His name is located on the National Law Enforcement Memorial as well as the Hero Wall at Boston Police Headquarters and the Police Memorial located at the State House in Downtown Boston.

The Boston Police Department Remembers the Service and Sacrifice of Officer Alfred M. Sturdivant 117 Years Ago 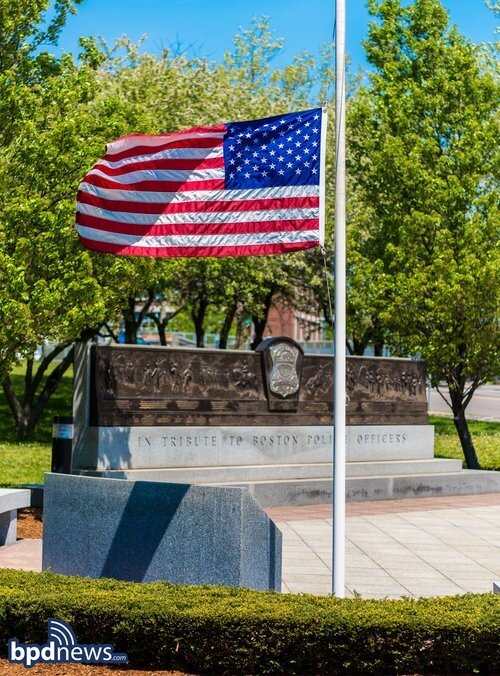