At about 10:19 PM on September 4, 2021, Officers from District B-3 (Mattapan) made an on-site firearm arrest of Miles McKinney, 22, of Boston, in the area of Harvard Street and Wales Street.

Officers were on patrol in the area of Harvard Street and Wales Street when they observed a vehicle operating in the area of Harvard Street and Wales Street with a broken tail light. Officers conducted a traffic stop and made contact with McKinney. Officers requested a license and registration from McKinney, but he could only produce a learner's permit, which requires him to be in the motor vehicle with another licensed operator. Officers observed McKinney make several quick movements to the area underneath his seat, and Officers advised McKinney multiple times to keep his hands visible. Fearing the presence of a weapon, McKinney was asked to step out of the vehicle. McKinney then attempted to place the car in gear and flee the scene but was unsuccessful. McKinney then fled the traffic stop on foot. Following a foot chase, Officers were able to place McKinney in custody without further incident. Officers then frisked the vehicle and discovered a fanny pack under the driver seat containing a firearm reported stolen out of Miami in 2017.

The firearm was determined to be Springfield XD-S 45 Caliber, with one (1) live round in the chamber and six (6) live rounds in the magazine.

McKinney is to be charged with Unlicensed Operation, Defective equipment, License plate not illuminated, Unlawful Possession of a Firearm, Possession of ammunition without a license, Carrying Loaded Firearm without a License, and Receiving Stolen Property.

Miles McKinney is expected to be arraigned in Dorchester District Court.

Community Alert for September 6, 2021: Have You Seen Us? Boston Police Update Most Wanted List

Investigation Update: BPD Release Video of Suspect Wanted in Connection to a Sexual Assault in The Public Garden 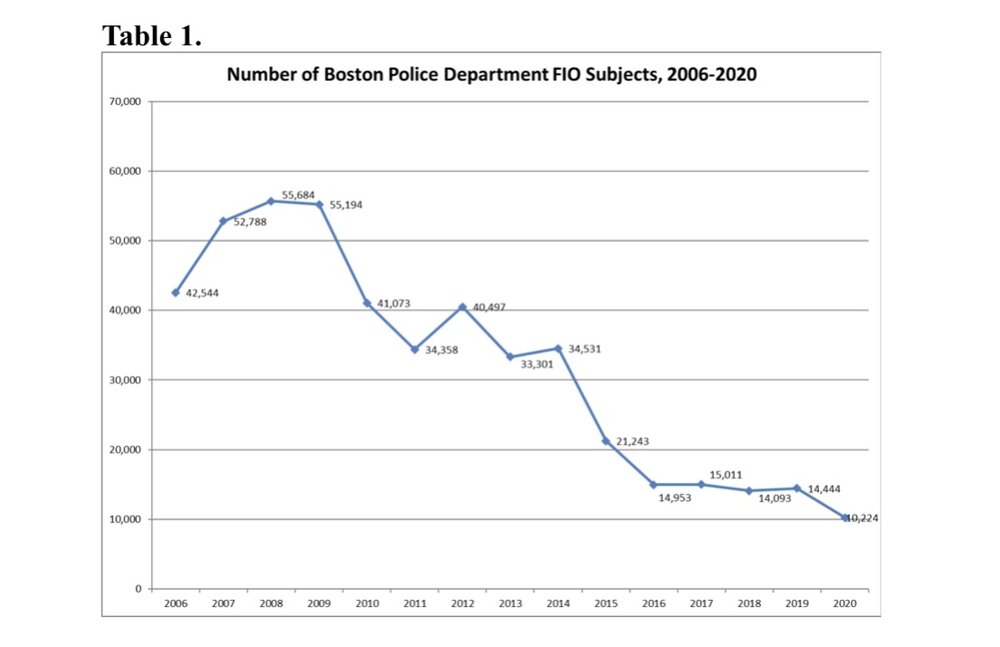