At about 6:30 PM on Wednesday, September 8, 2021, officers assigned to District E-18 (Hyde Park) recovered a loaded firearm following the arrest of Kirefe Pompey, 31, of Boston on warrant-related charges following a traffic stop in the area of Tacoma Street and Bradlee Street. The officers had stopped a vehicle that was being operated by the suspect at which time he was placed in custody without incident pursuant to an outstanding warrant sought out of Haverhill District Court on motor vehicle-related charges. Upon removing the suspect, the officers then recovered a loaded 9mm Glock 17 handgun from inside the vehicle. 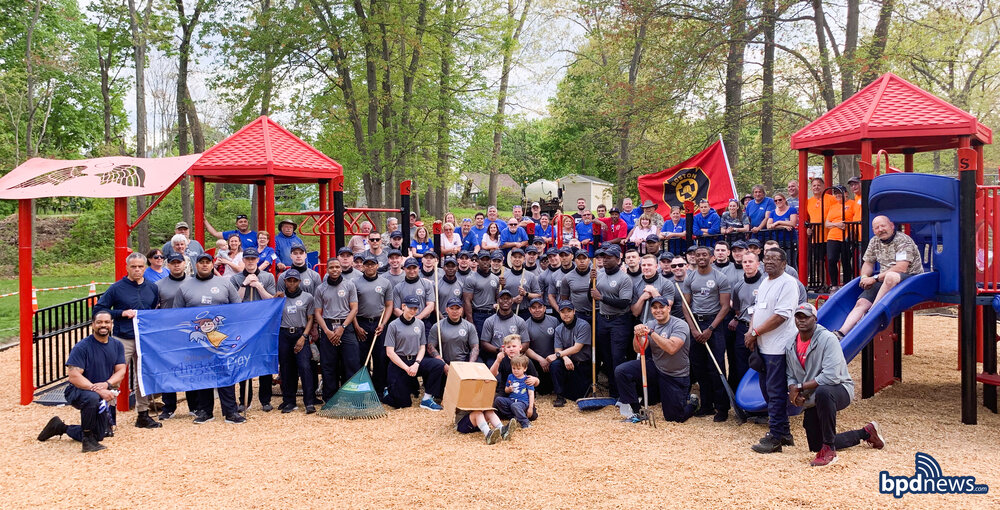