Home / Massachusetts / BPD Remembers the Service and Sacrifice of Officer James D. Hughes Killed in the Line of Duty on this day 86 Years Ago

BPD Remembers the Service and Sacrifice of Officer James D. Hughes Killed in the Line of Duty on this day 86 Years Ago: While walking the beat in East Boston, Officer James Hughes was struck and killed by a motor vehicle while crossing the street in the area of Bennington and Walley Streets on September 10, 1935. The operator of the car never stopped to render aid while fleeing the scene of the hit-and-run accident. Hughes, a 10-year-veteran of the department, was transported to an area hospital (East Boston Relief Hospital) where he later succumbed to his injuries. After a description of the fleeing vehicle was telephoned to police, officers began a search of the surrounding area for the suspect’s car. The search led them to 182 Chelsea Street where the suspect was located and arrested.

Officer Hughes, a veteran of WWI, was 38-years-old at the time of his death. Making his death ever more tragic is the fact that he was survived by his wife, as well as, his brother, Frank, who was also a Boston Police Officer.

A Hero Sign can be found at the intersection of Bennington and Walley Streets in East Boston to forever honor the memory of a man who gave his life in service to his city. 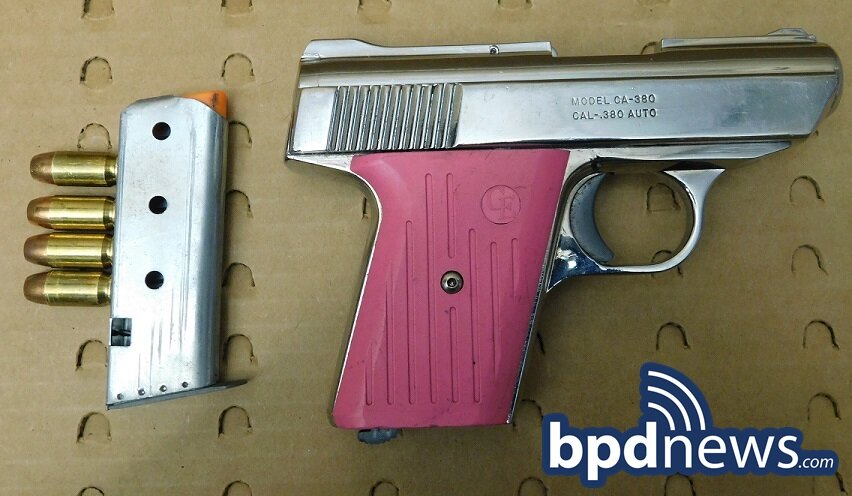