Officers were on patrol in the Boston Common in response to numerous quality of life issues. Officers’ attention was drawn to Brown when he walked up to their marked cruiser, gave Officers a thumbs up and salute, and walked away from the cruiser. Officers recognized Brown from a wanted flier that was previously distributed. Officers verified the warrants were still active and approached Brown, who had walked across the street from the Boston Common. Officers advised Brown that he had warrants and attempted to place him in to custody. Brown ran from Officers and was apprehended a short time later. A search of Brown revealed a facsimile firearm that was incapable of firing ammunition.

Brown is expected to be arraigned in Boston Municipal Court. 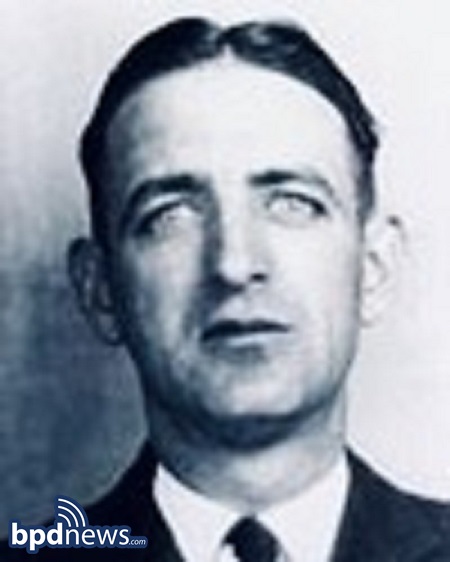