At about 10:45 PM on Tuesday, September 14, 2021, Detectives and Officers assigned to E-18 (Hyde Park) made an onsite firearm arrest at 123 West Street of Marquis Nicholas-Taylor, 22, Of Hyde Park, and Jarell Brown, 22, of Dorchester, following a call for a fight.

Officers responded to a call for a fight at 123 West Street.  Upon arrival, officers observed several people engaged in a physical altercation with the occupants of a motor vehicle.  While they were attempting to break up this fight, Officers observed Brown and Nicholas in the vehicle and further observed Brown reaching underneath the passenger seat.  Officers removed all parties from the vehicle and officers observed a firearm in the motor vehicle.  Brown and Nicholas-Taylor were placed under arrest and taken into custody without incident.

The Firearm was determined to be an American Tactical 1911 .22 caliber with one (1) round in the chamber and nine (9) rounds in the magazine.

Jarell Brown and Marquis Nicholas-Taylor are expected to be arraigned in West-Roxbury District Court.

BPD Community Alert: The Boston Police Department is Seeking the Public’s Help to Identify Suspect Wanted in Connection to a Stabbing in Roxbury 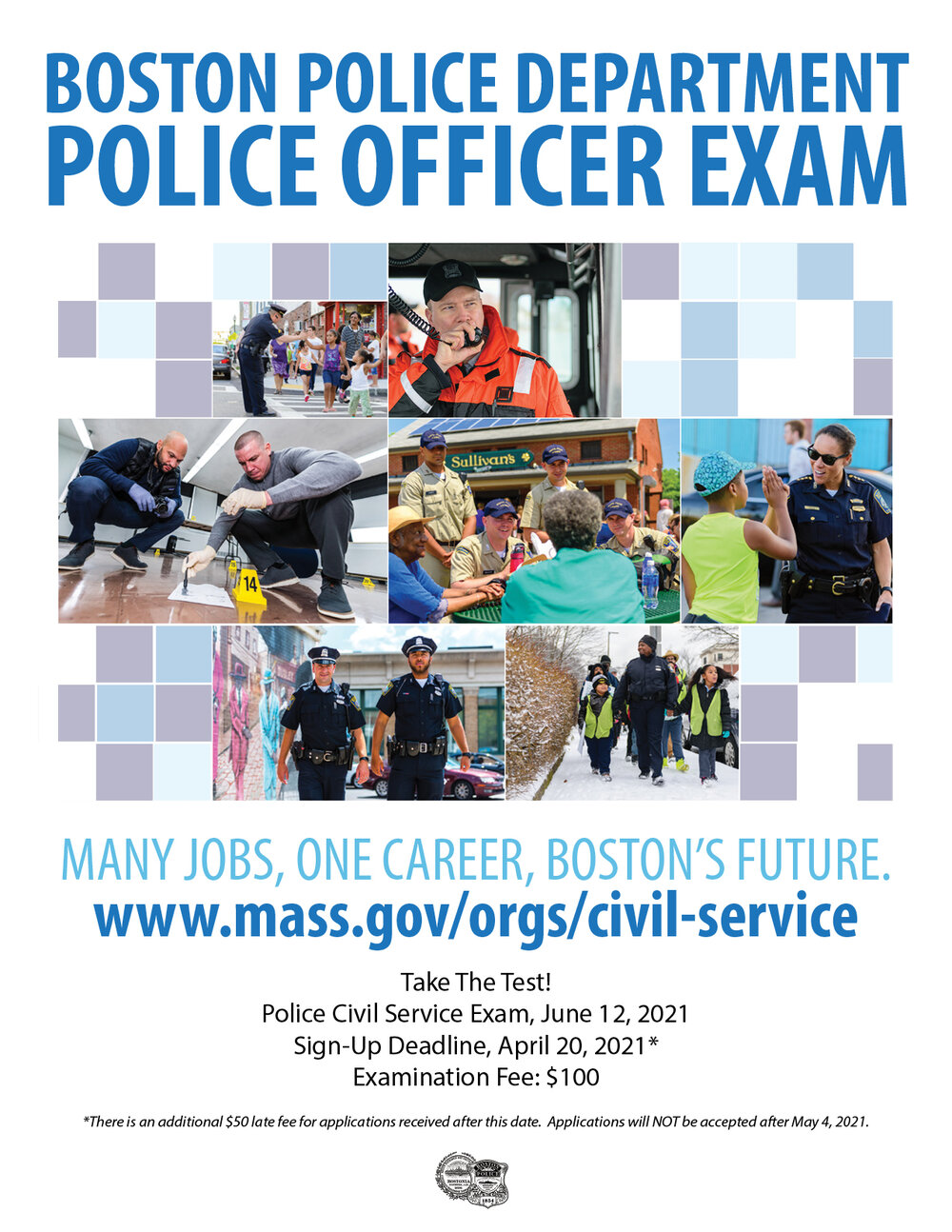 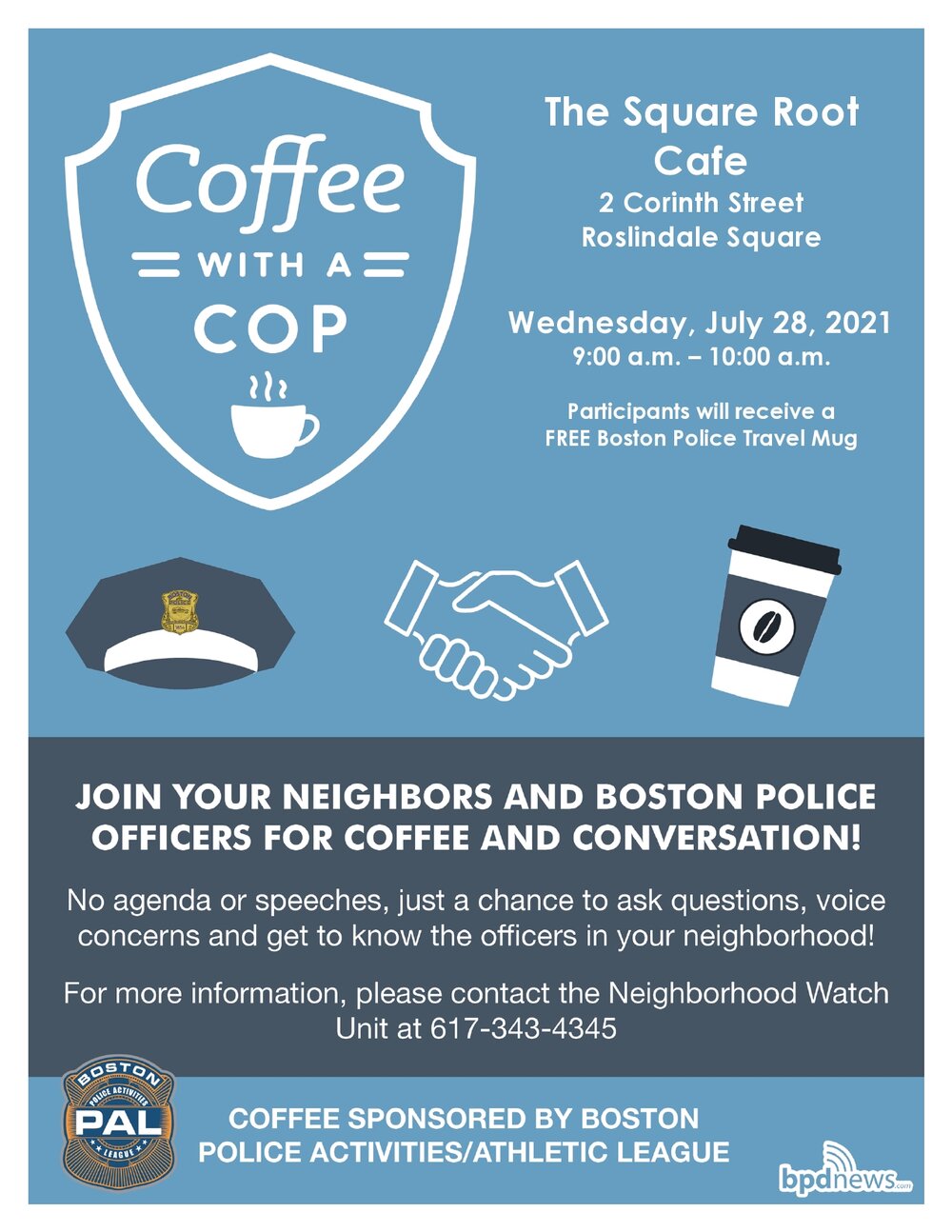 Coffee with a Cop: Please Join us at The Square Root Café located at 2 Corinth Street in Roslindale on Wednesday, July 28, 2021