At about 10:45 AM on Wednesday, September 15, 2021, Officers assigned District C-11 responded to a radio call for a firearm found at 11 Charles Street and made an onsite firearm and drug arrest of a 16-year-old Juvenile male.

Upon arrival, Officers were met at the front entrance of the Community Academy of Science and Health by Boston Public Safety Service Specialists who escorted Officers to the main office on the second floor. Officers then spoke with the school administrators who previous to officers’ response, conducted an administration search on the juvenile and discovered a small bag they believed to be drugs and a firearm. Boston Officers conducted a CJIS inquiry on the recovered firearm, which revealed that the firearm was reported stolen from Braintree on July 24, 2019.

The juvenile will be arraigned in Dorchester District Court.

Twelfth Annual Shop with a Cop Heroes and Helpers Goes Virtual in 2020! 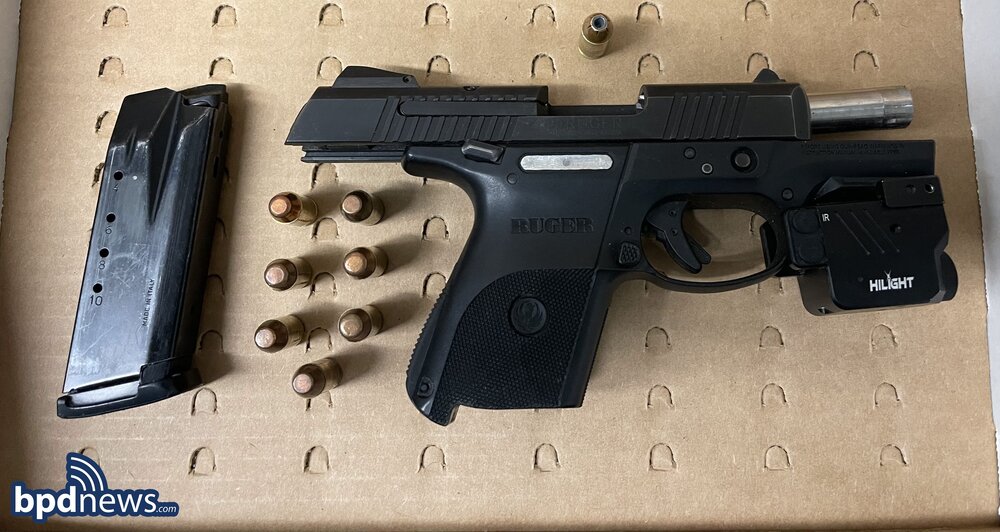