At about 9:49 PM on Wednesday, September 15, 2021, officers assigned to the Youth Violence Strike Force along with Massachusetts State Troopers, made an onsite arrest of Daniel Murphy-Wilkins, 27 of Roxbury on firearm and drug related offenses after a traffic stop in the area of Quincy Street and Dacia Street in Dorchester.

While on patrol, officers observed a motor vehicle with excessively dark tinted windows traveling in the area of Quincy Street and Blue Hill Avenue. Officers initiated the traffic stop and as they approached the motor vehicle with flashlights illuminated, they could see the driver lean forward and then sit back up again.

Officers asked the driver, later identified as Daniel Murphy-Wilkins to step out of the motor vehicle. Officers recovered a loaded Glock 9X from the door pocket. The firearm was loaded with one round in the chamber and fifteen rounds in the magazine. Also recovered from the motor vehicle was a backpack containing various pills, crack cocaine, a digital scale and $9,980.00 in USC. 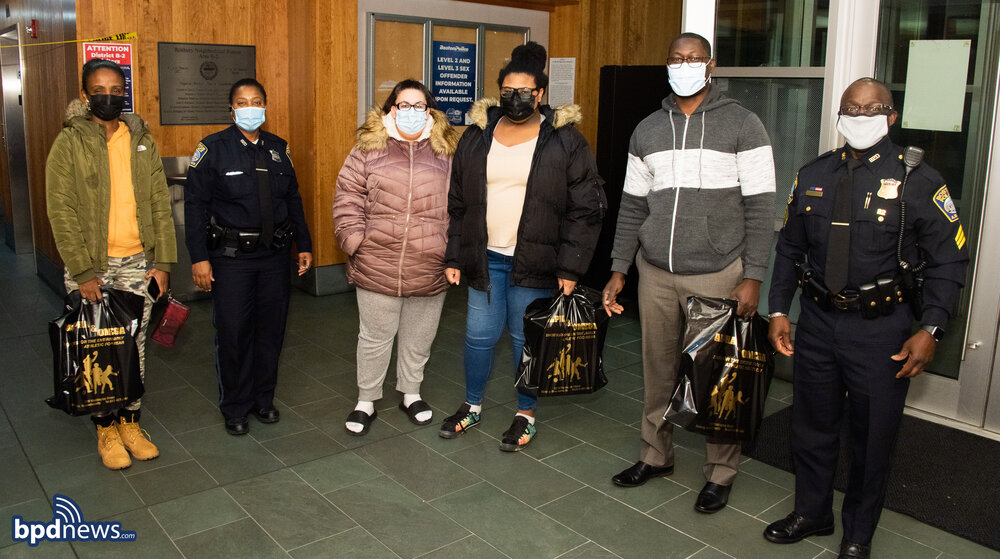