At about 3:09 AM on Friday, September 17, 2021, officers assigned to District B-2 (Roxbury) responded to the area of 2241 Washington Street for ShotSpotter activation.

Upon arrival, officers observed a male suspect who immediately fled on foot towards Ruggles Street. Officers observed the male reach into his pocket and discard what appeared to be a firearm. Officers recovered the firearm and safely apprehended Malek Salameh, 32, of West Roxbury.

Officers also recovered ballistic evidence from the immediate area. After further investigation it was revealed to officers that Salameh approached a group of individuals and began shooting in their direction. There were no injuries reported.

Mr. Salameh was placed under arrest and charged with Assault by means of a Dangerous Weapon and Unlawful Possession of a Firearm. He is expected to be arraigned in Roxbury District Court. 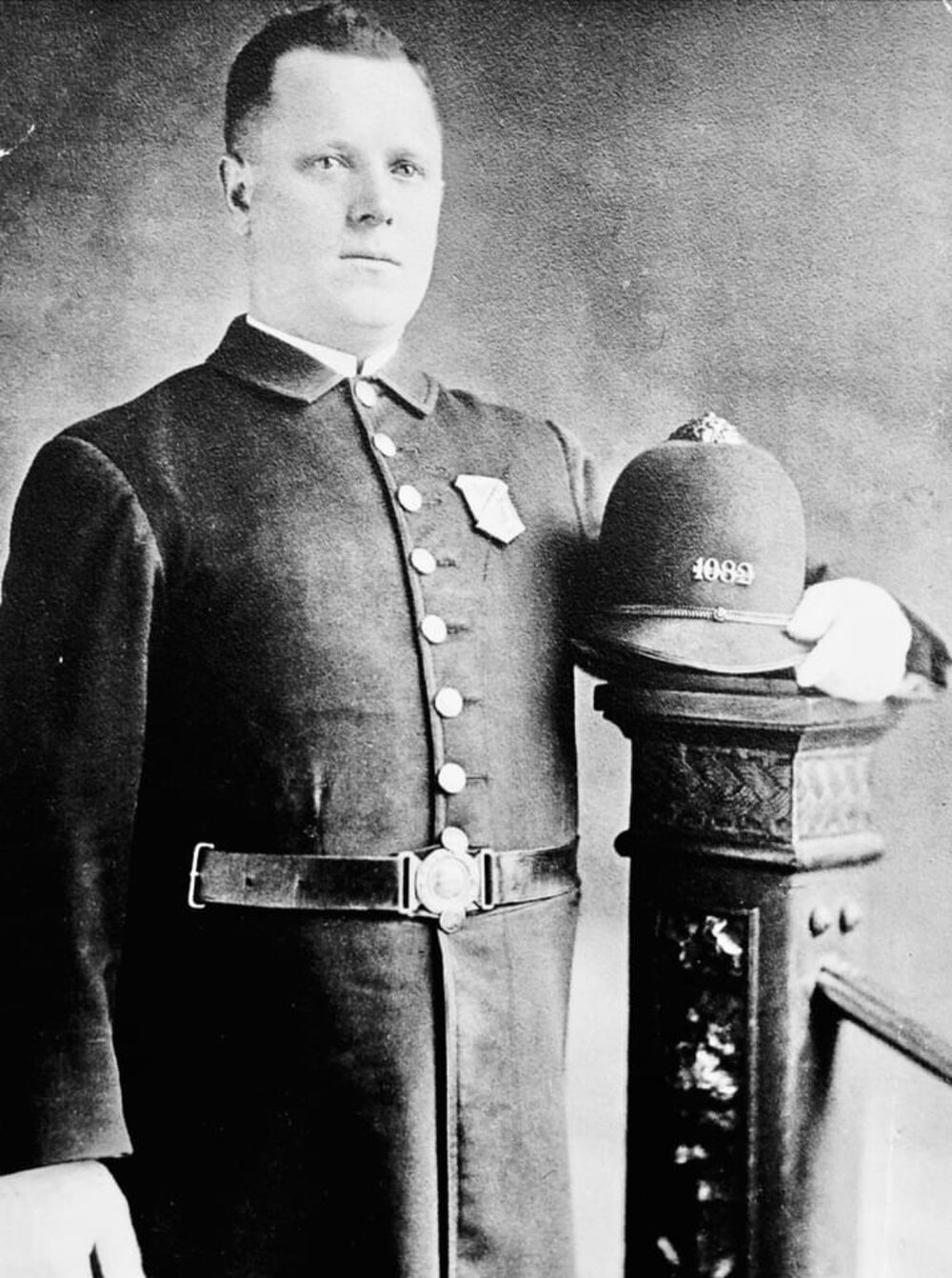 BPD Remembers the Service and Sacrifice of Patrolman Patrick J. Carr Killed in the Line of Duty 105 Years Ago