At about 4:43 PM on Friday, September 17, 2021, officers assigned to District B-3 (Mattapan) arrested Azariah Rice, 28, of Hyde Park on multiple charges after responding to a call for a person shot in the area of 590 Walk Hill Street in Mattapan.

On arrival, officers located an adult male victim suffering from apparent gunshot wounds. The victim was quickly transported by Boston EMS to a local area hospital with injuries that are considered to be serious but non-life-threatening at this time.

As officers began to canvass the area, they observed an individual matching the given suspect description walking away from the crime scene on Blue Hill Avenue near Hazelton Street. Officers noted that the male party had his right arm pinned against his body as he walked. When the officers stopped to exit their vehicle and speak with the suspect, he immediately took off running.

The officers were able to stop the suspect following a brief foot pursuit at which time they performed a pat frisk leading to the recovery of a partially loaded 9mm Taurus G2C handgun from the pocket of the suspect's shorts. 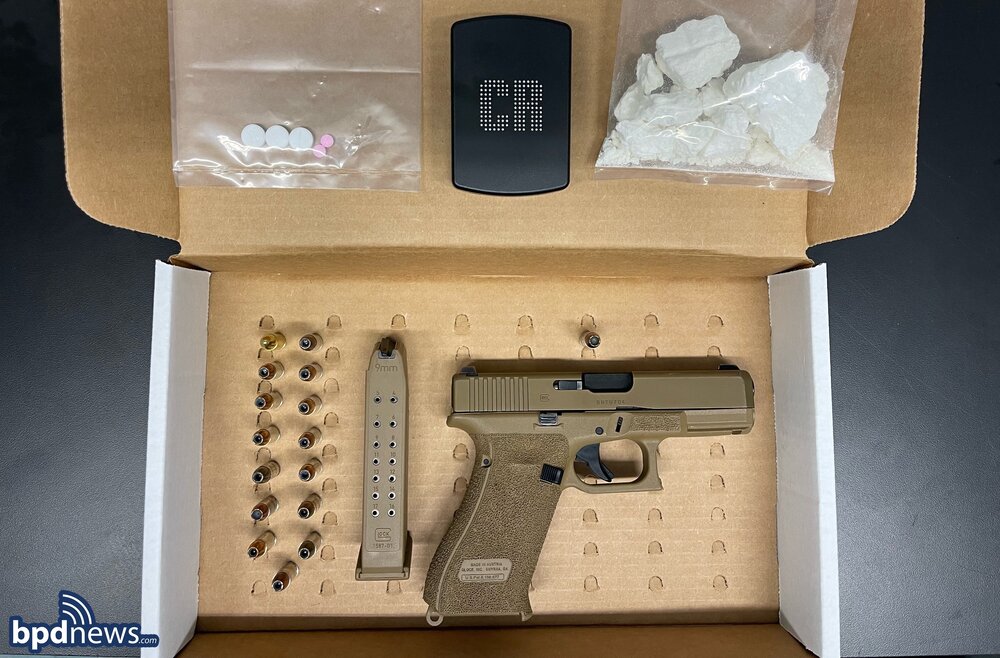 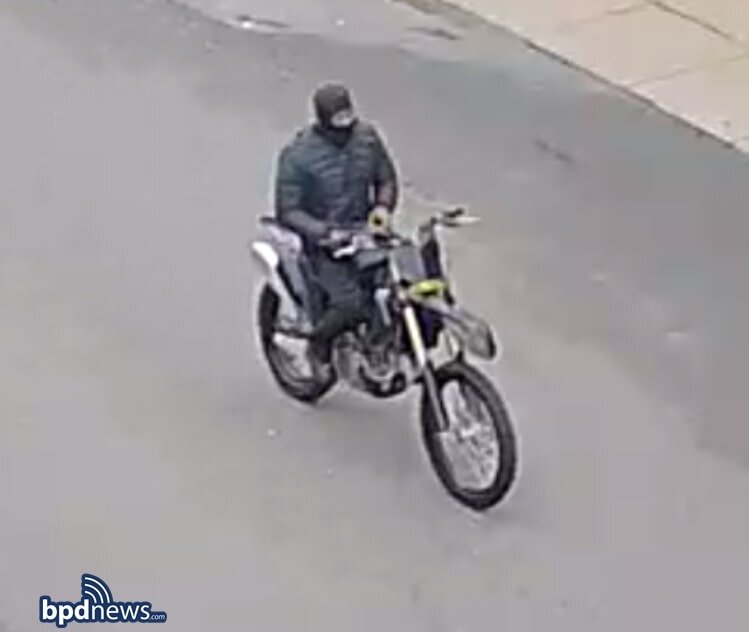 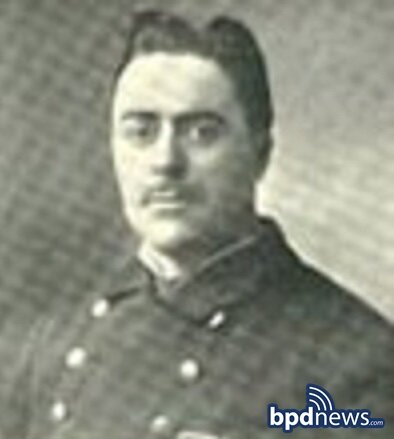 The Boston Police Department Remembers the Service and Sacrifice of Sergeant Edward Q. Butters Who Died in the Line of Duty 92 Years Ago Today