Home / Massachusetts / BPD Remembers: On This Day 51 Years Ago, Officer Walter A. Schroeder Died in the Line-of-Duty

Patrolman Walter Schroeder was shot and killed while responding to a silent alarm at a bank at 9:20 a.m. at the intersection of Western Avenue and Everett Street in Allston-Brighton.

The bank was being robbed by five members of a gang of anti-Vietnam War activists. As Patrolman Schroeder exited his cruiser and walked towards the bank, a gang member who was across the street opened fire on him with a rifle, striking him in the back several times. Patrolman Schroeder was taken to a local hospital where he sadly succumbed to his injuries.

Patrolman Schroeder's killer was the focus of the largest manhunt in New England's history. After stealing two cars and eluding police during two high-speed chases involving gunfire, he was captured. He was convicted of first-degree murder and sentenced to life in prison. He died in prison on September 10, 2011. Three of the other gang members were all sentenced to prison but most are now freed.

The fifth gang member, a woman, evaded capture, changed her name and lived in Oregon for 23 years. Suffering from depression, she surrendered to police in 1993. She was convicted of manslaughter and sentenced to 8 to 12 years in prison. She was released in 1999.

Patrolman Schroeder was survived by his wife, parents and children.

Headquarters for the Boston Police Department, located at One Schroeder Plaza, is named in honor of both brothers who were killed in the line of duty.

Patrolman Schroeder is buried at the Evergreen Cemetery, Brighton, MA his name is located on the National Law Enforcement Memorial Location Panel 16 West Line 1 his name is also located on the Hero Wall at Boston Police Headquarters and the State killed in the Line of duty Police Memorial located at the State House.

A hero sign has been placed on District 14, Western Ave and Everett Street in Allston near Century Bank. 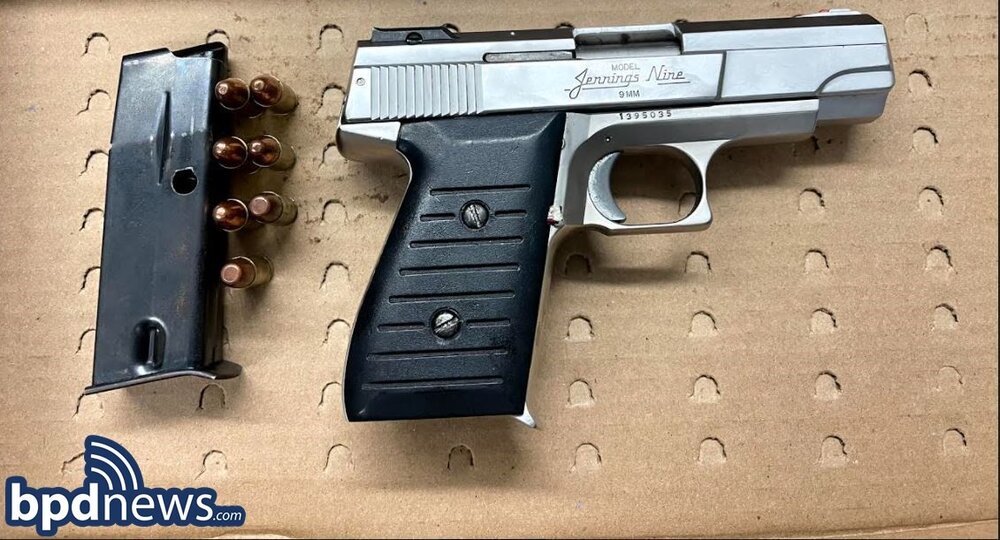