BPD Remembers: The men and women of the Boston Police Department remember Sergeant William F. Healey who was killed in the line of duty on this very day 75 years ago in 1946. Sgt. Healey was shot and killed while confronting two armed gunmen found burglarizing a home at 24 Fayette Street in the Bay Village section of Boston.

Sgt. Healey was 48 years old and had been with the department for 18 years at the time of his death. He was survived by his wife and their two daughters.

Sgt. Healey is buried at St. Joseph’s Cemetery in West Roxbury, MA. His name is located on the National Law Enforcement Memorial, panel 36, west line 9, as well as the Hero Wall at Boston Police Headquarters and the Police Memorial at the State House.

A Hero Sign is placed in honor and memory of Sgt. Healey in front of 24 Fayette Street in the Bay Village section of Boston on District D-4 (South End). 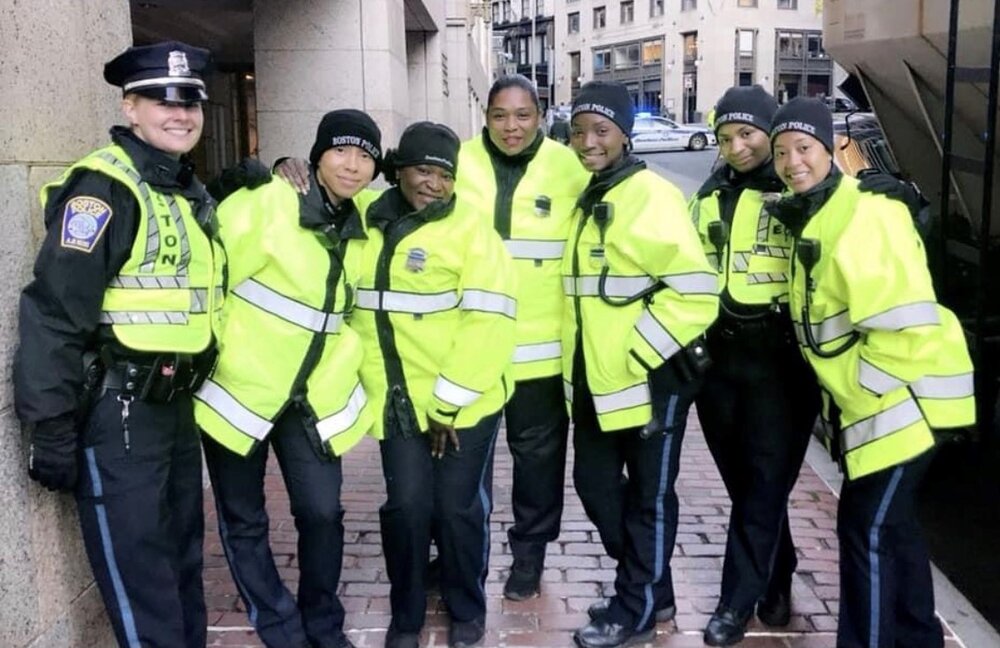