At about 2:03 AM on Sunday October 10, 2021, officers assigned to District B-2 (Roxbury) arrested Lesedi Melato, 22, of Weymouth on firearm related charges after responding to a call for a fight in the area of 60 Homestead Street in Roxbury. On arrival, officers observed a group of males and females arguing in front of the residence. Upon seeing the officers approaching, the suspect began to walk away from the group and then took off running in a full sprint. The officers pursued the suspect on foot and placed him in custody at which time they recovered a 9mm handgun which the suspect had discarded as he fled.

Death Investigation in the area of Ayles Road in Hyde Park 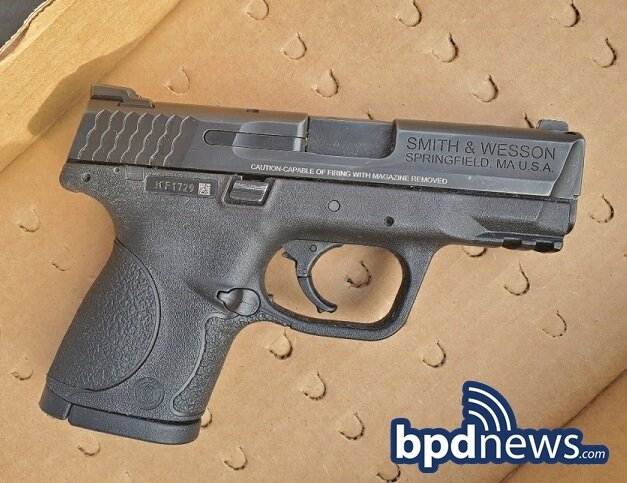