At about 5:58 PM on Saturday, October 16, 2021, officers assigned to District B-2 (Roxbury) were performing a traffic stop in the area of Centre Street and Columbus Avenue in Roxbury when they were approached by an adult male victim who stated that he had just been robbed at gunpoint. The victim appeared to be sweating profusely and was bleeding from his lip. The victim stated that he was walking in the area of Vale Street when three males, all armed with firearms, forced him inside an older Jeep SUV and stole his two cell phones. The victim stated that the suspects then drove around the area for a short period of time with the victim unable to exit the vehicle. At some point during the incident, the victim stated one of the suspects struck him on the back of his head with one of the firearms, causing a lump. The victim then stated that he was forced out of the moving vehicle as it traveled near Vale Street and Thornton Street. The victim refused medical attention for his injuries.

Responding officers canvassed the area and soon located four individuals standing around the suspect vehicle which was now parked, unlocked and running in the rear of the James P. Timilty Middle School located at 205 Roxbury Street. As the officers began to pat frisk the four males, they immediately recovered a loaded .40 caliber Glock 27 handgun from the waistband of one of the suspects, later identified as Sekou Sesay, 22, of Dorchester, at which time all parties were placed in custody without incident. The other suspects were identified on scene as Mohamed Kaba, 21, of Roxbury, Ahmed Kaba, 24, of Brockton and Abdigani Abdullahi, 22, of Roxbury. The officers then continued their investigation, leading to the recovery of a loaded .22 caliber Ruger MKIII Hunter handgun and a loaded 9mm Glock 43X handgun which were observed in plain sight inside the suspect vehicle. Officers also recovered a large quantity of marijuana and other evidence from inside a second parked motor vehicle which was determined to belong to Sesay.

It should be noted that the recovery of these firearms and subsequent arrests occurred in the rear lot of a middle school and directly adjacent to Jeep Jones Park, where multiple youths were playing basketball and playing on the jungle gym. 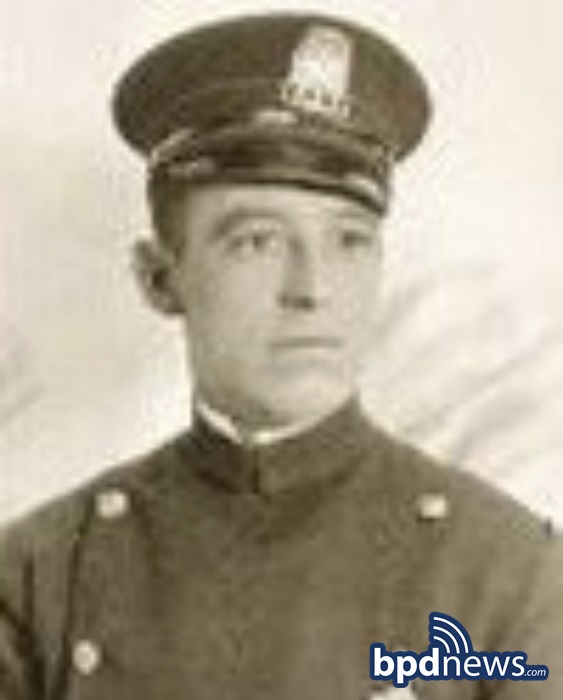 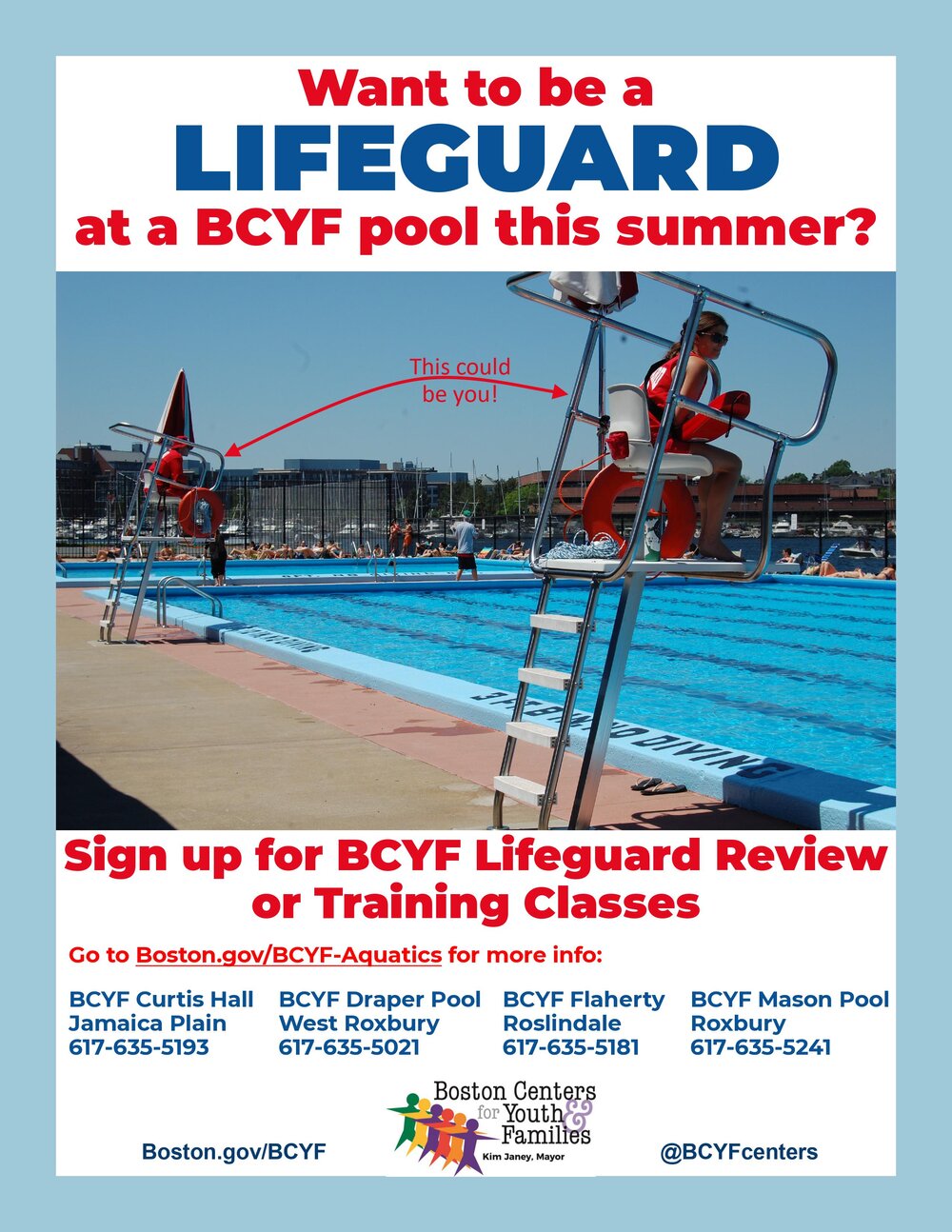 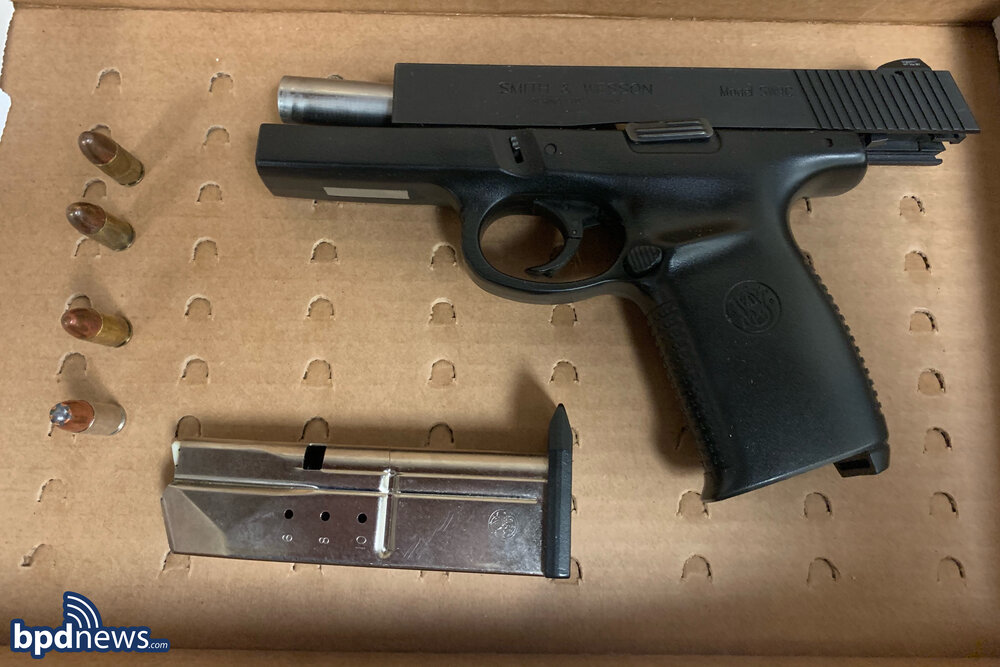