BPD Remembers: The men and women of the Boston Police Department remember Officer Ezekiel W. Hodsdon who was killed in the line of duty 164 years ago today. On Sunday, October 18, 1857, Officer Hodsdon was shot and killed by a suspect as he attempted to arrest a second suspect in the area of Havre Street and Maverick Street in East Boston. Both suspects were later identified and arrested.

A Hero Sign and Memorial have been placed in his honor at the corner of Maverick Street and Havre Street in East Boston.

The Boston Police Department Remembers the Service and Sacrifice of Officer Seth A. Noyes 151 Years Ago 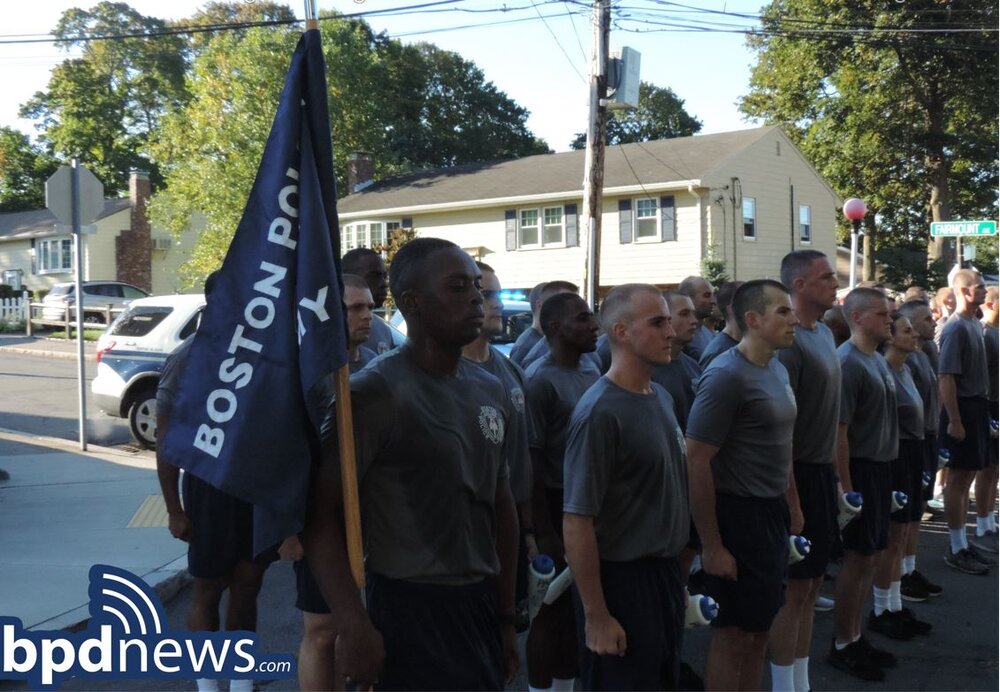