At about 1:44 PM, Officers assigned to District B-3 made an on-site warrant arrest and firearm arrest of Tramonte Queen, 22, of Dorchester.

Officers were aware that Queen was wanted on multiple warrants and encountered him in the area of Norfolk Street and New England Avenue.  Queen was placed under arrest after a brief chase. The seven (7) warrants were from various Massachusetts court jurisdictions.

Mr. Queen was also in illegal possession of a semi-automatic handgun with an obliterated serial number and an extended magazine loaded with four (4) .380 rounds of ammunition. Additionally, Mr. Queen was found to be in possession of a total of eighty-six (86) loose rounds of ammunition, forty-nine (49) live 9mm cartridges, thirty-seven (37) live .380 cartridges, and one spent .380 cartridge casing. He also possessed a folding knife and a hunting knife.

Tramonte Queen is to be arraigned in Dorchester District Court. 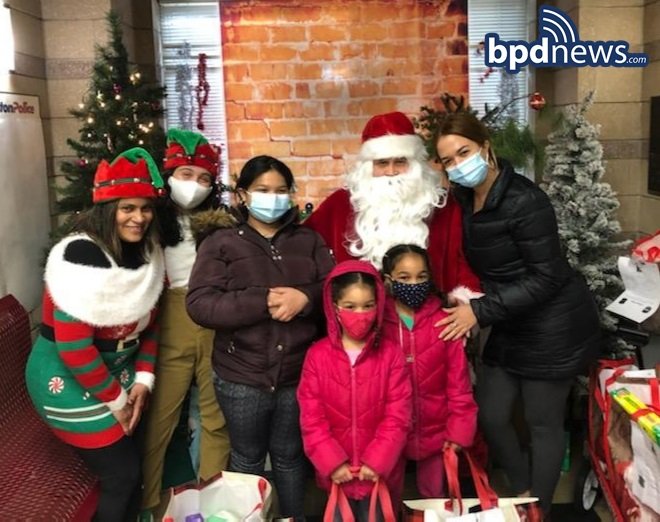 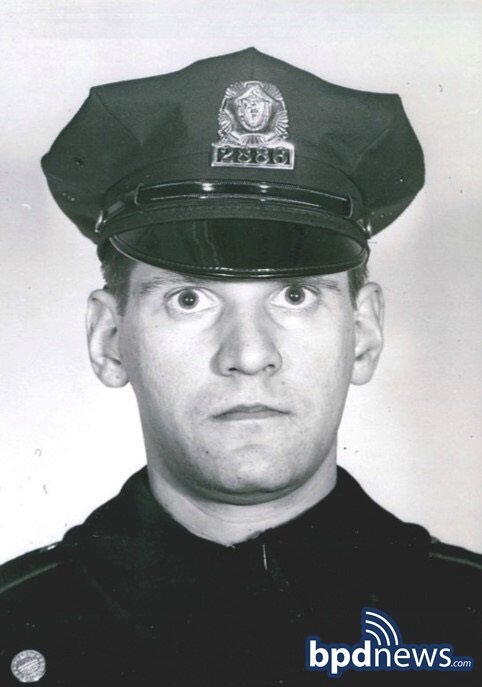