At about 2:30 am on Wednesday October 20, 2021, Officers assigned to District B2 made an on-site firearm arrest of Taezhon Monteiro, 20, of Quincy, Ma.

Officers were on Patrol on Warren Street when they observed a vehicle with excessive window tint traveling on Warren Street towards Dudley Street.  Officers conducted a traffic stop on the vehicle in the area of 24 Maywood Street.  A query in CJIS revealed that Monteiro only had a learner's permit and could not operate a motor vehicle without another fully licensed passenger in the vehicle.  Monteiro was removed from the vehicle.  A frisk of the passenger revealed a firearm.  Monteiro was placed into custody without incident.

The firearm was determined to be a SCCY model CPX-2 9mm handgun with a defaced serial number. The handgun was loaded with one (1) round in the chamber and five (5) rounds in the magazine.

Taezhon Monteiro is to be arraigned in Roxbury District Court. 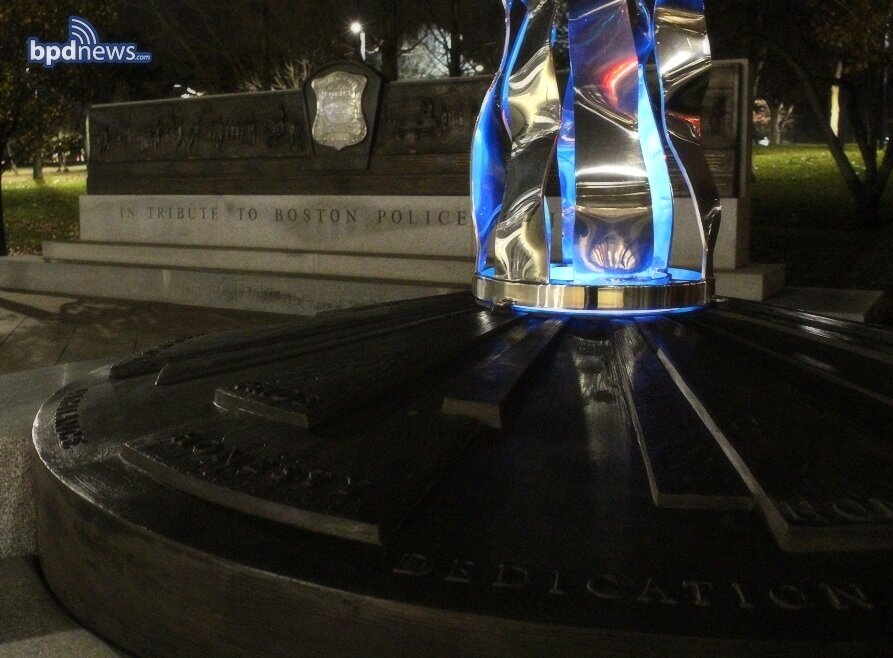 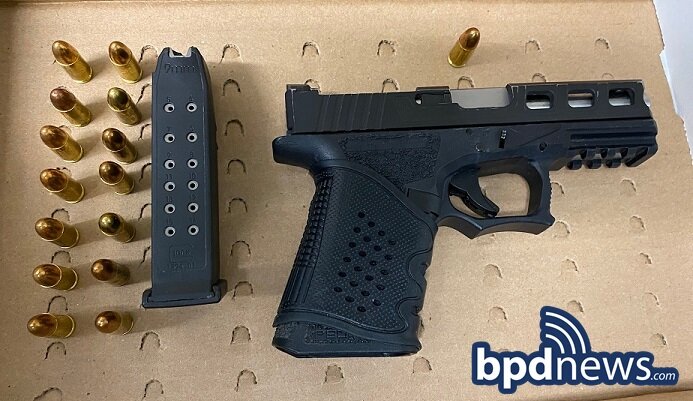 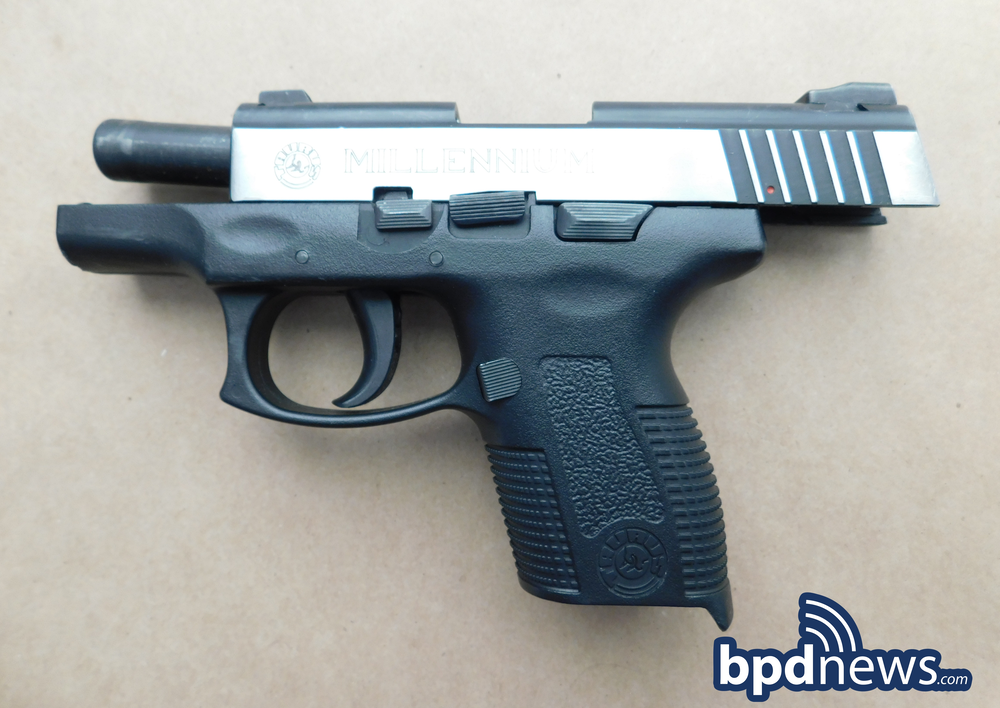