At about 10:05 AM on Thursday October 21, 2021, members of the BPD Youth Violence Strike Force arrested Tyrell Williams, 25, of Dorchester on firearm related charges after responding to a call for a person with a gun in the area of 300 Martin Luther King Boulevard in Roxbury.

On arrival, officers observed the suspect walking in the area and approached to speak with him. The officers then performed a pat frisk of the suspect, leading to the recovery of a loaded 9mm Taurus G2C handgun from inside his jacket pocket. The suspect was then placed in custody without incident. 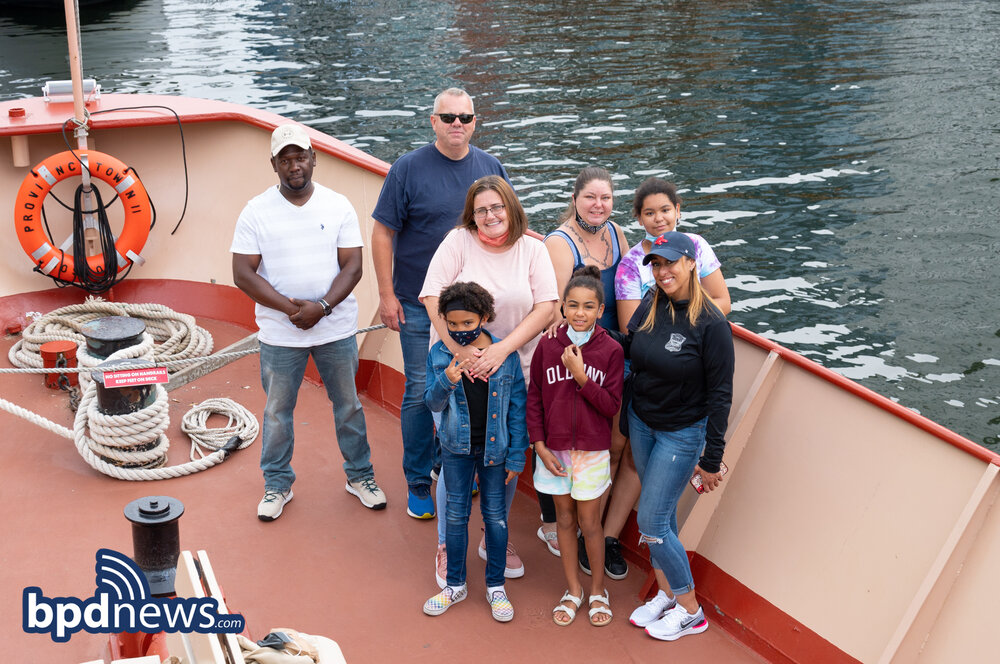 BPD in the Community: Young People from the Condon Community Center Enjoy a Day on Spectacle Island