At about 2:25 AM on Sunday October 24, 2021, officers assigned to District B-2 (Roxbury) arrested Andrew Crenshaw, 29, of Roxbury on firearm related charges after responding to a call for a ShotSpotter activation in the area of 114-124 Bird Street in Dorchester. On arrival, officers exited their patrol vehicle at the intersection of Ceylon Street and Bird Street and immediately heard the sound of a single gunshot coming from the direction of Bird Street. Officers then observed the suspect standing near a parked SUV with his arm raised towards the sky with an unknown object in his hand which was later determined to be a firearm. As the officers approached, the suspect attempted to get into the parked motor vehicle while two other males who had been standing with the suspect began to walk away from the scene. As the officers attempted to detain all three parties, a group of females began to shout at the officers while circling around them, creating an unsafe environment.

The officers then called for assistance as they tried to deescalate the situation, prompting a response from additional units from B-2 and the BPD Youth Violence Strike Force who quickly arrived on scene and restored order. The officers were then able to continue their investigation, leading to the recovery of a partially loaded 9mm Taurus V2C handgun from the waistband area of the suspect after a brief struggle. The other two males were identified and released. 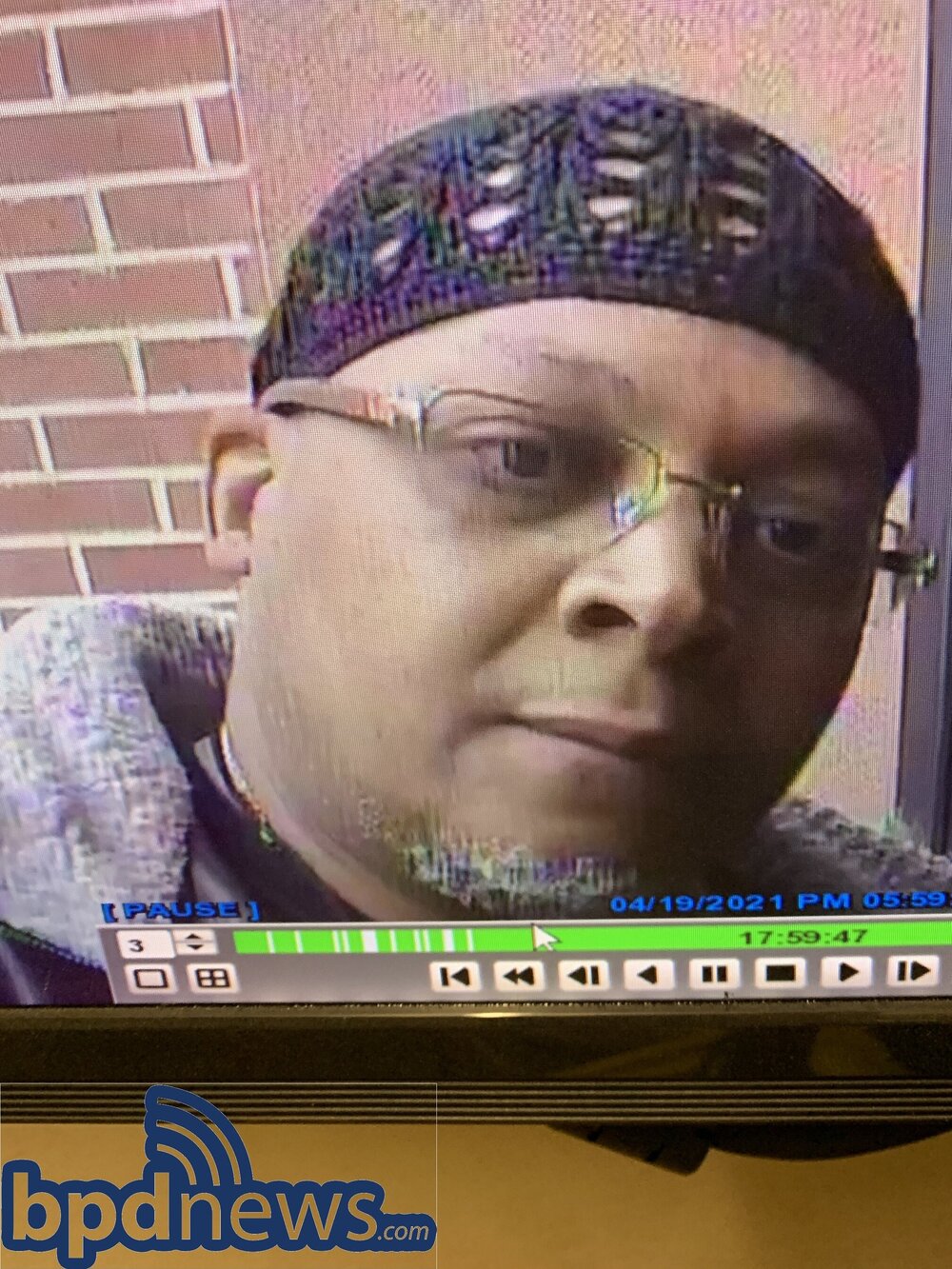 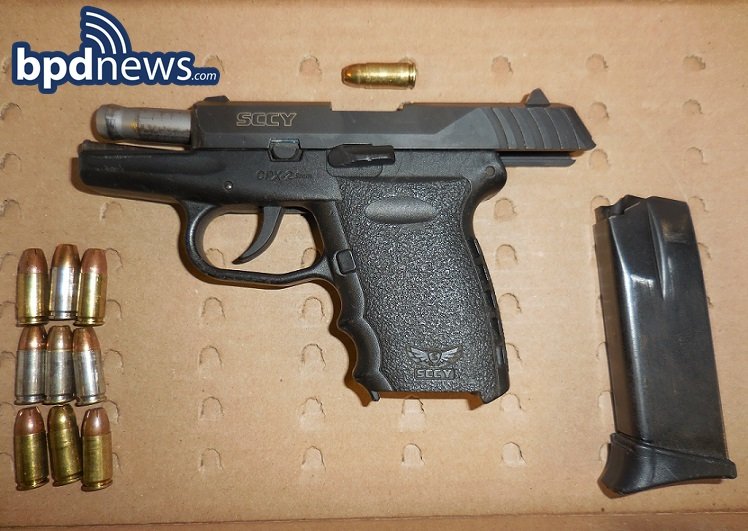