Home / Massachusetts / The Boston Police Department Remembers the Service and Sacrifice of Officer Albert R. Peterson on this Day 109 Years Ago

BPD Remembers: The men and women of the Boston Police Department remember the service and sacrifice of Officer Albert R. Peterson who was killed in the line of duty on this day 109 years ago. On Tuesday, October 29, 1912, Officer Peterson was shot and killed by an armed suspect he was questioning in relation to an incident in which one of the males had insulted a female passing by. Both of the males fled the scene and were never apprehended.

A Veteran of the Spanish-American War, Officer Peterson was 36-years-old at the time of his death and had served with the Boston Police Department for 6 years. He was survived by his wife, mother, brother, and sister. 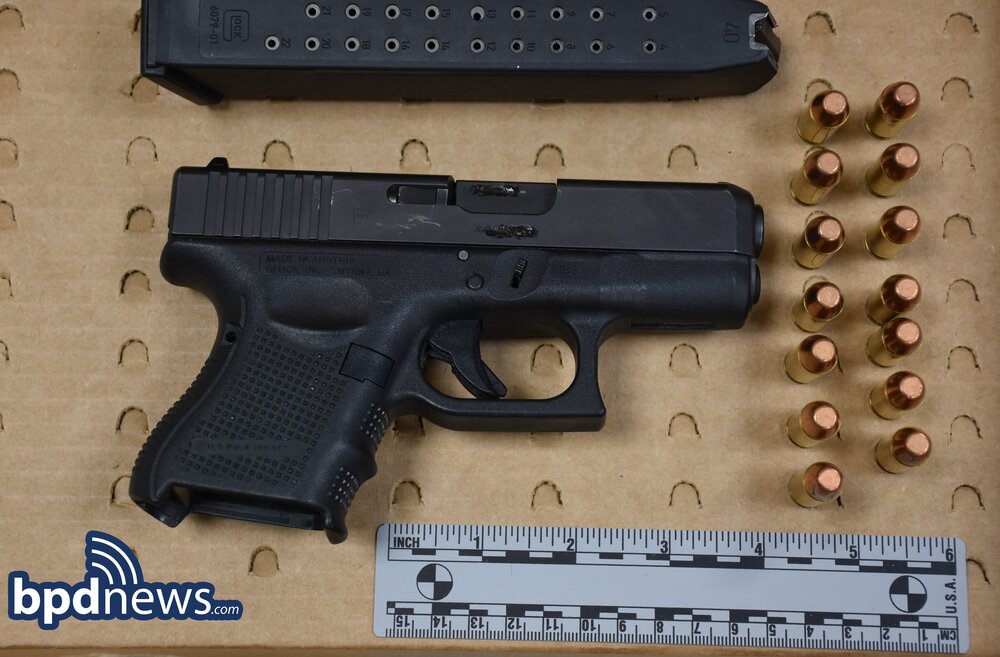 Arrest Made in Connection to Aggravated Sexual Assault in Dorchester