At about 1:31 PM on Thursday November 4, 2021, officers assigned to District B-2 (Roxbury) responded to the sound of gunfire in the area of 2360 Washington Street in Roxbury. On arrival, officers located an adult male victim suffering from an apparent non-life-threatening gunshot wound. The victim was transported to a local area hospital for treatment.

Officers quickly stopped a motor vehicle as it fled the scene, ultimately resulting in the arrest of the suspect, later identified as Jason Collins, 47, of Roslindale, who was placed in custody without incident in the area of Warren Street and Dabney Place after officers recovered ballistic evidence from inside the vehicle. 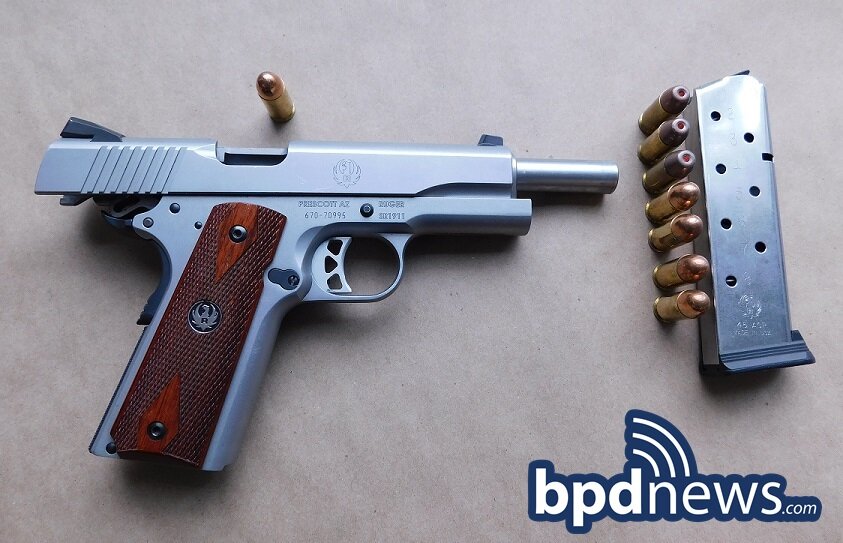