About 10:22 AM on Friday, November 5, 2021, officers assigned to the City-Wide Drug Control Unit were conducting an investigation in the area of Columbia Road and Washington Street in Dorchester, when they observed a juvenile male who had been reported missing in October.

After officers conducted a CJIS inquiry, it was revealed that the 17-year-old juvenile male from Mattapan was no longer listed as missing, but did have an active straight warrant issued out of Suffolk County Juvenile Court. During the arrest, officers recovered a loaded firearm from the juvenile’s backpack. 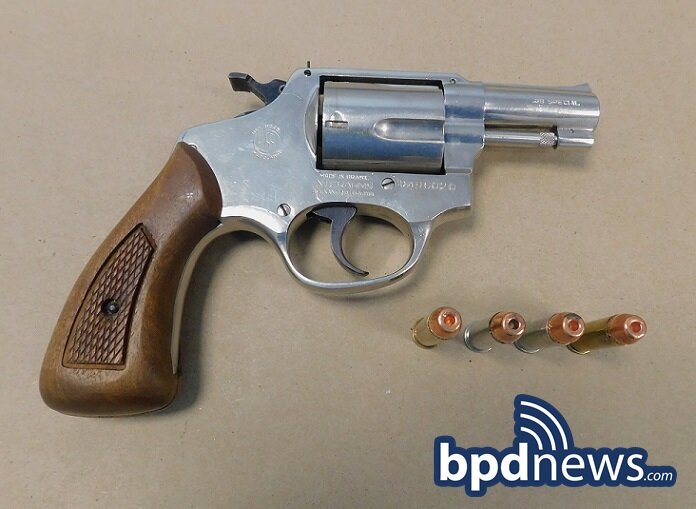 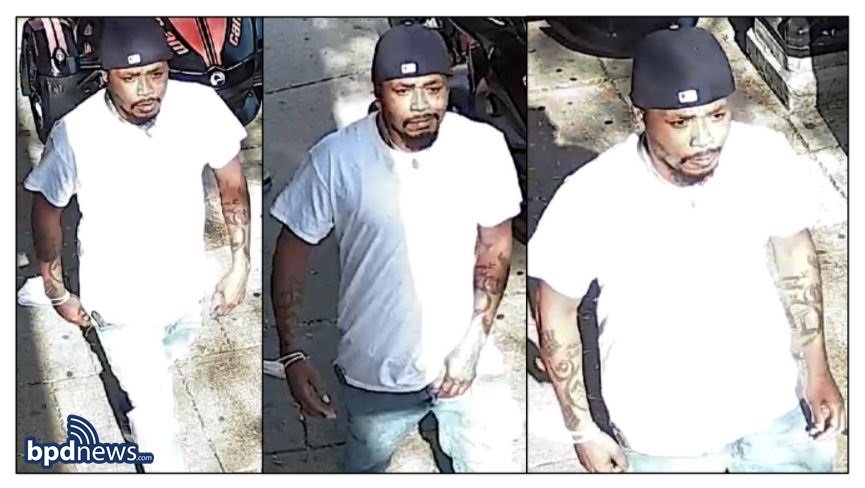 BPD Community Alert: The Boston Police Department is Seeking the Public’s Help to Identify an Individual in Relation to an Aggravated Assault in Dorchester 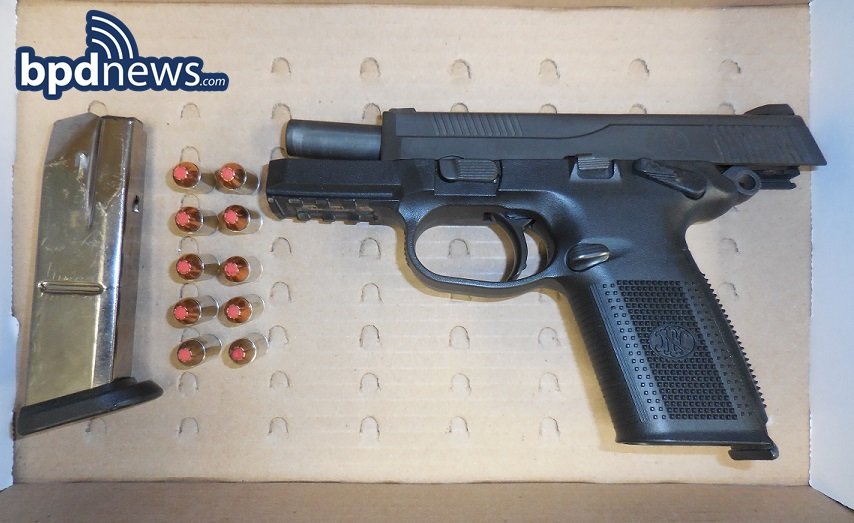