BPD Remembers: The men and women of the Boston Police Department remember the service and sacrifice of Detective George Holmes who was killed in the line of duty 58 years ago today. On Wednesday, November 6, 1963, Detective George Holmes was shot and killed while attempting to apprehend two robbery suspects in the area of Washington Street and Winter Street in Downtown Crossing.

Detective Holmes was 41 years old at the time of his death and was survived by his wife and their four children.

A Hero Sign has been placed in his honor in the area of Washington Street and Winter Street in Downtown Crossing. 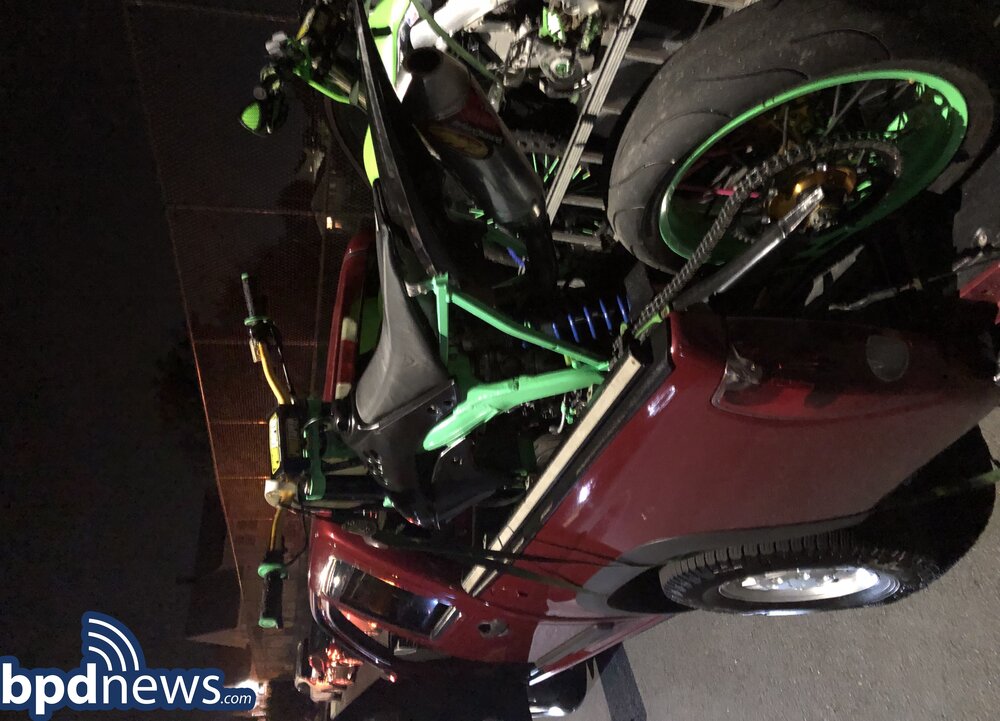