On Sunday, November 7, 2021, in anticipation of a planned protest, the Boston Police Department advises that the following Street Closures will be in effect.  Motorists and pedestrians are advised to avoid the area and seek alternate routes. 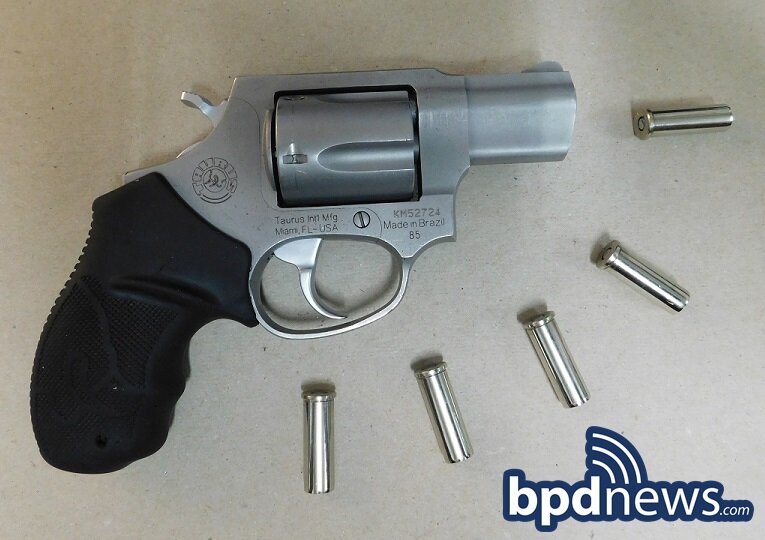