Officers assigned to District B3 responded to a Motor-Vehicle Accident and made an on-site firearm arrest of Marlon Raymond, 18, of Roxbury.

Officers were on patrol in the area of Blue Hill Avenue and Morton Street when they observed a vehicle fail to stop for a red light and was struck by another motor vehicle. Officers checked on the drivers' condition and spoke with Raymond, who suffered an apparent head injury.

EMS responded and transported Raymond and the occupant of the other motor vehicle to a local hospital for treatment.  Officers requested a tow for both vehicles involved in the crash and, while conducting an inventory search of the vehicle, officers recovered a loaded firearm in Raymond's vehicle.  Due to Raymond's age, Officers knew he was unable to possess a firearm legally.  Officers responded to the hospital and placed Raymond into custody without incident.

The firearm was determined to be a Charter Arms .38 Special loaded with ammunition.

Marlon Raymond is to be arraigned in Dorchester District Court. 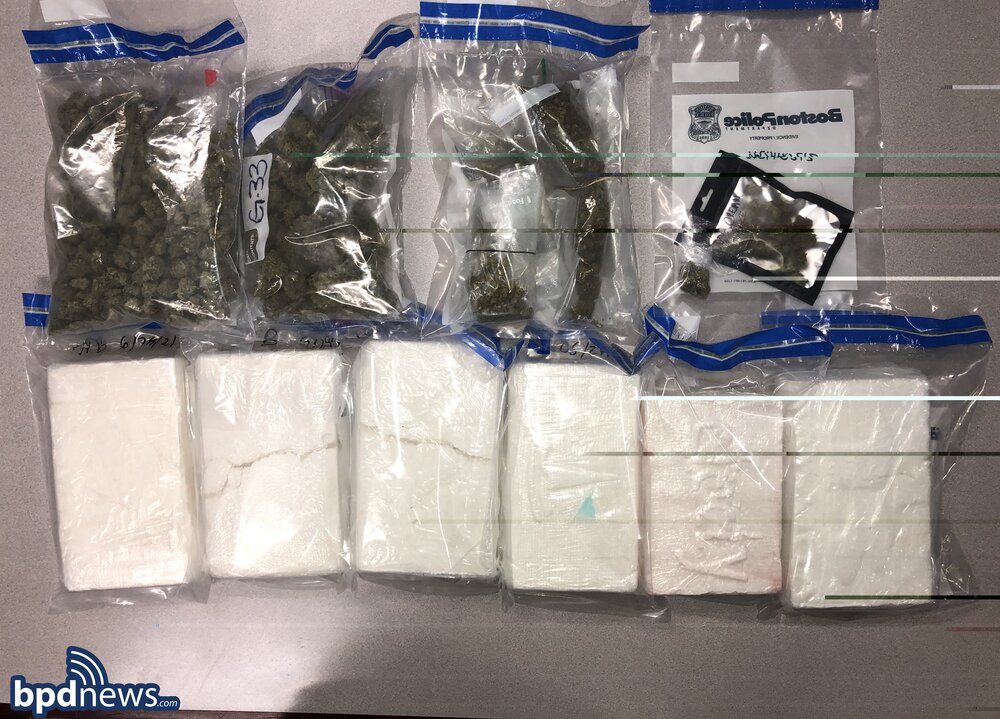 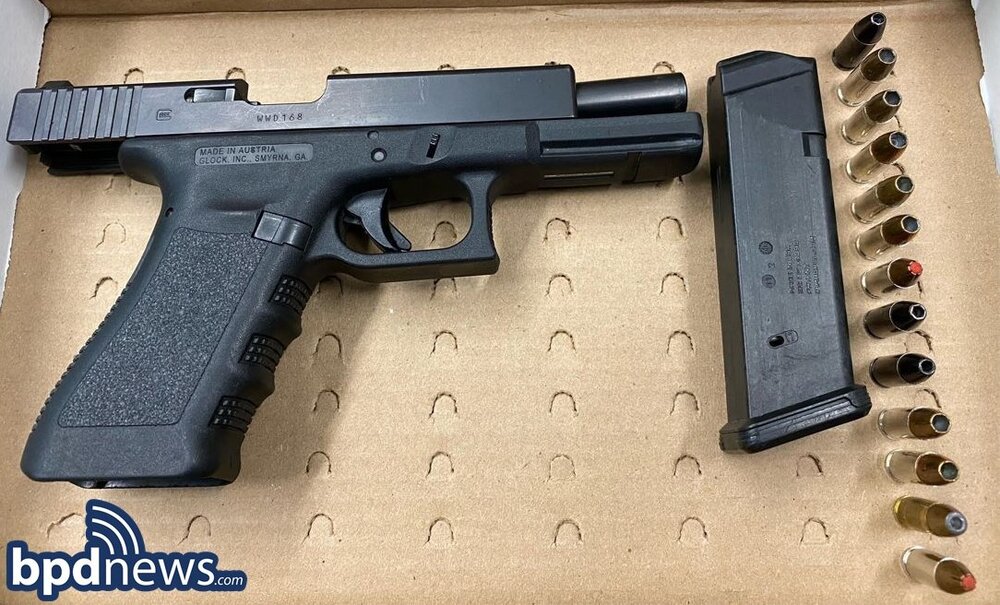