At about 2:11 PM, on Friday, November 12, 2021 officers assigned to the Youth Violence Strike Force, conducted an on-site warrant arrest of a 15-year-old juvenile male from Roxbury, resulting in the recovery of an illegal firearm.

Officers observed the suspect in the area of 70 Annunciation Road in Roxbury and safely placed him under arrest for two active firearm warrants out of Suffolk County Juvenile Court.

During the arrest, officers recovered a loaded Taurus Model G2s from the suspect waist area. The firearm was loaded with seven rounds in an extended large capacity magazine.

He is expected to be arraigned in Roxbury District Court.

BPD Community Alert: The Boston Police Department is Seeking the Public’s Help to Identify Individuals in Connection to Assault and Battery on Lansdowne Street 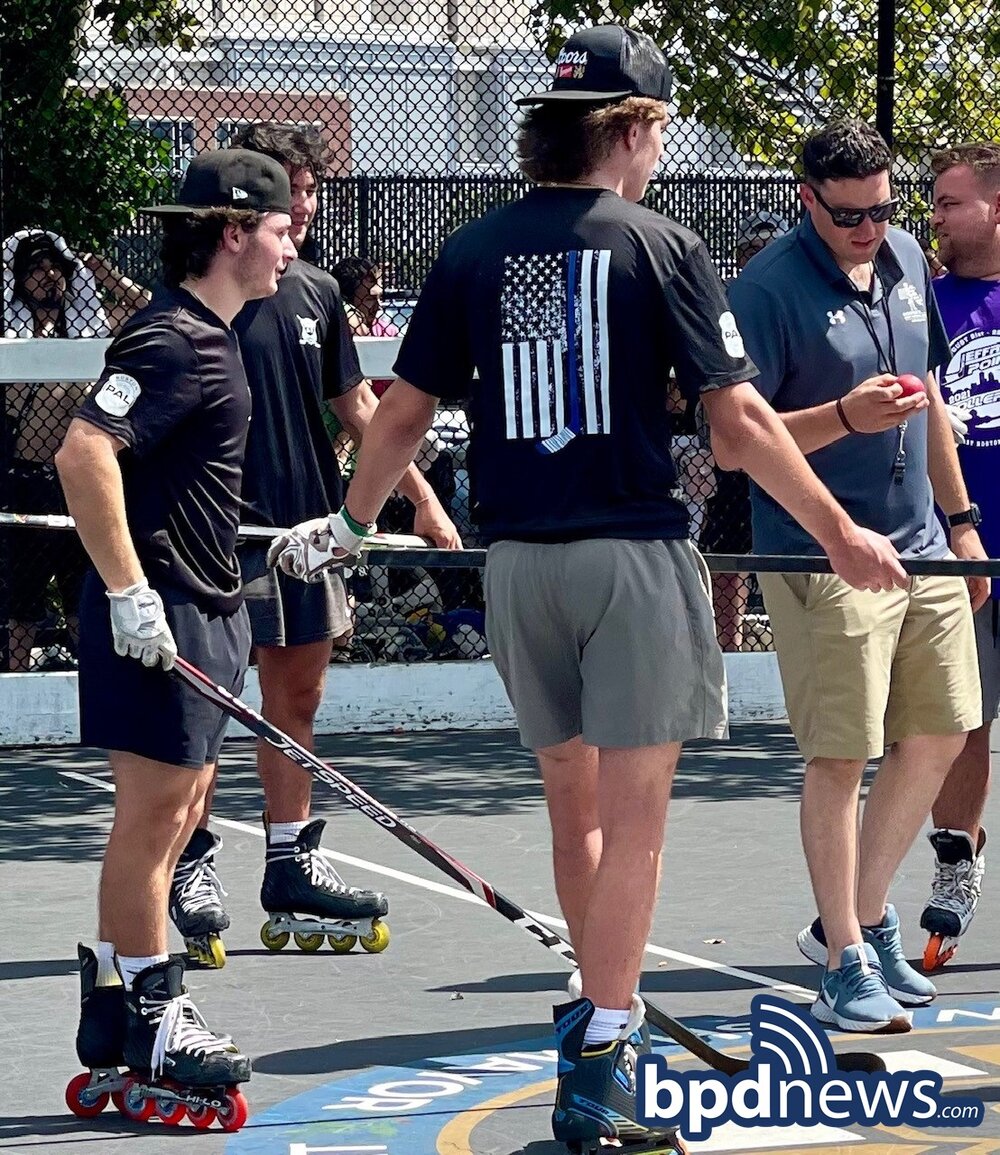