At about 3:22PM, on Wednesday, November 17, 2021, Officers assigned to District A7 (East Boston) responded to 401 Bremen Street, Excel Academy, and placed a juvenile male in custody following the recovery of a loaded firearm.

Officers responded to a call from Excel Academy for a report that staff at the school had recovered a loaded firearm. Upon arrival, officers were advised that school staff had conducted an administrative search of students in response to the sale of vape products on school property. During the course of the search, school staff recovered a loaded firearm. The male was subsequently detained by staff and the firearm was secured prior to the Officers arrival. The juvenile male was taken into custody without incident.

The firearm was determined to be a Highpoint 9mm with two (2) rounds of ammunition in the magazine.

The juvenile is expected to be arraigned in Chelsea District Court 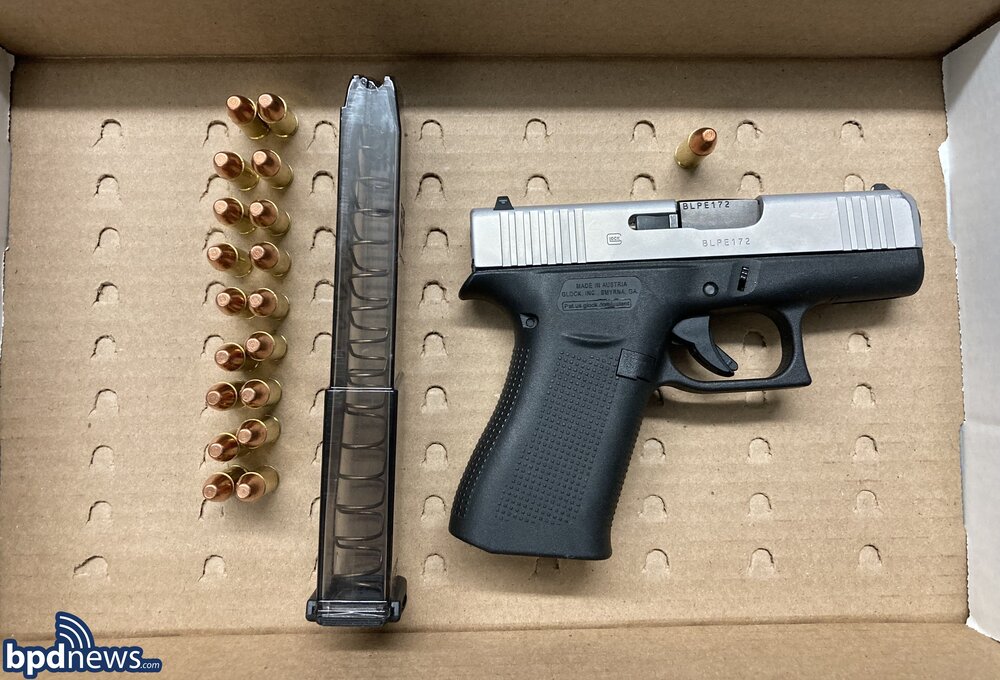 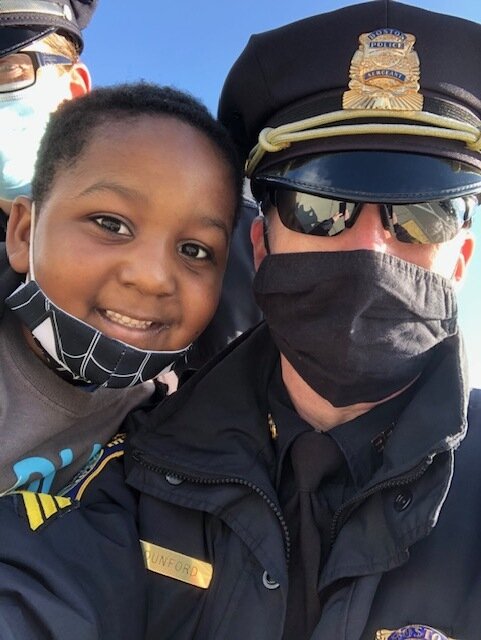