Home / Massachusetts / The Boston Police Department Remembers the Service and Sacrifice of Lieutenant Detective Joseph L. A. Cavagnaro Killed in the Line of Duty 90 Years Ago

BPD Remembers: The men and women of the Boston Police Department remember Lieutenant Detective Joseph L. A. Cavagnaro who died in the line of duty 90 years ago. On Tuesday, November 17, 1931, Lieutenant Detective Cavagnaro was conducting a homicide investigation in New York State when the vehicle he was traveling in was forced off the road, causing a crash that would take his life and seriously injure a local investigator who was driving at the time of the incident. It is believed that the vehicle that caused the crash was being operated by criminals with ties to the original homicide in Boston.

Lieutenant Detective Cavagnaro was 54-years-old at the time of his death and had served the department for 27 years. He left behind a grieving wife and four daughters.

A Hero Sign is posted to honor the life and service of Lieutenant Detective Cavagnaro near the site of the old Boston Police Headquarters on Berklee Street in the Back Bay.

Community Alert for November 17, 2021: Have You Seen Us? Boston Police Update Most Wanted List 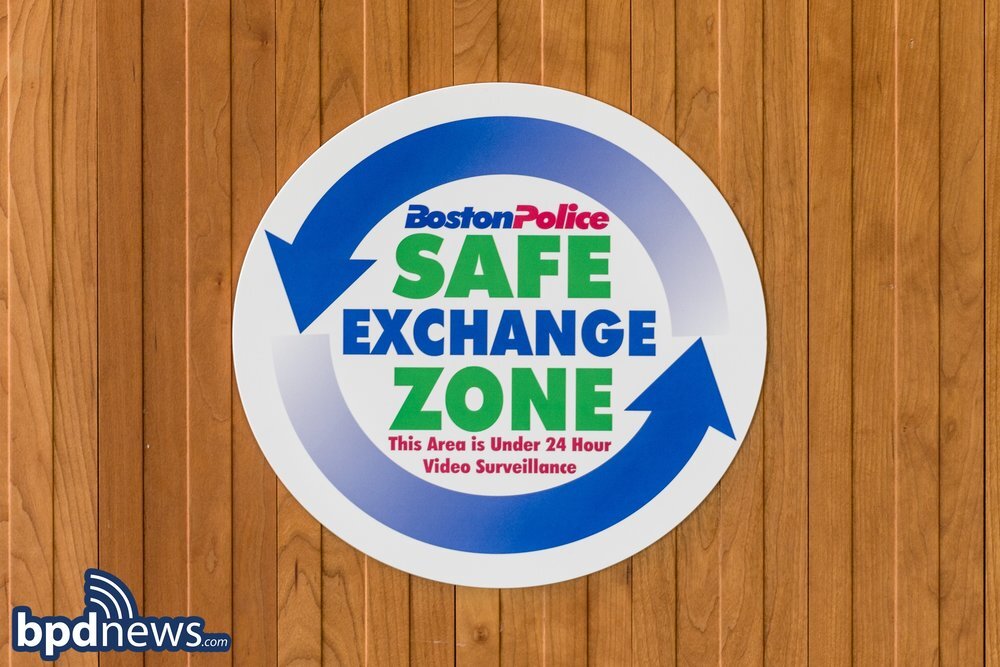