BPD REMEMBERS: Today, the men and women of the Boston Police Department remember Patrolman Walter Harris who died in the line of duty 115 years ago. On November 19, 1906, Patrolman Harris succumbed to injuries he had sustained six months earlier when he was thrown from a horse-drawn patrol wagon at the intersection of Adams Street and Lincoln Street in Dorchester.

Patrolman Harris was 41-years-old at the time of his death and had served with the Boston Police Department for nine years. At the time of his passing, he was survived by his wife and 9-year-old daughter.

He is buried in the Woodlawn Cemetery, Everett, MA, and his name is located on the National Law Enforcement Memorial, Panel 29, East Line 27.

A Hero Sign has been placed at Adams Street and Lincoln Street to honor the life, service and sacrifice of Patrolman Walter Harris 115 years ago today. Please join with our officers as we reflect in honor of his memory while remembering the hardships endured by the family he left behind. 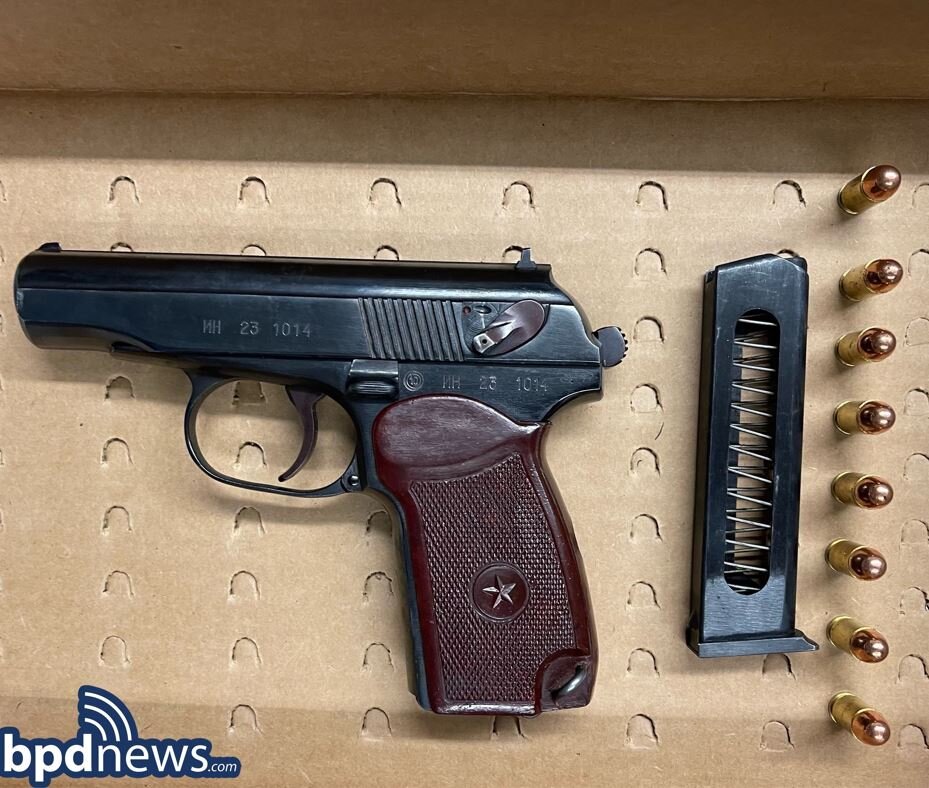