At about 12:17 AM on Sunday, November 21, 2021, officers assigned to District B-3 (Mattapan) arrested Jada Scott, 20, of Hyde Park on Kidnapping and Armed Robbery charges.

Circumstances surrounding the arrest are as follows: At about 7:07 PM on Saturday, November 20, 2021, officers assigned to District B-3 (Mattapan) responded to 67 Kingsdale Street for a victim who had just been robbed at gunpoint by an acquaintance and two of her friends while sitting in his motor vehicle.

The suspects struck the victim in the head, stole his wallet and forced him to drive to his residence where they entered and began to burglarize the home. The victim was able to flee to a neighbor’s home and called 911.

Officers assigned to District B-3 (Mattapan) and District E-18 (Hyde Park) were able to locate the suspect at 4 Ellis Street in Hyde Park where she was placed under arrest.  Jada Scott is expected to be arraigned in Dorchester Court.

BPD in the Community: District E-13 Kicks Off Their Annual Thanksgiving Drive in Jamaica Plain 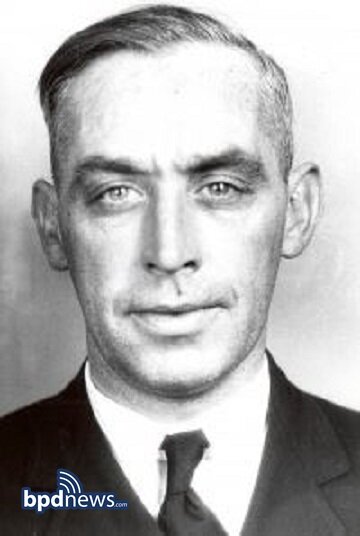 BPD Remembers the Service and Sacrifice of Officer James D. Hughes Killed in the Line of Duty on this day 86 Years Ago