On Tuesday, November 23, 2021, at about 7:50 AM, Officers assigned to District B-2 (Roxbury) received a 911 call for a recovered firearm at 36 Winthrop Street in Roxbury. Officers made an onsite arrest of a 14-year-old, Juvenile Male.

The firearm recovered was determined to be a BB Gun that was a replica of a Glock firearm.

The juvenile male is to be charged with Delinquent To Wit, Possession of a Firearm on School Property, and Delinquent to wit, Trespassing.

The juvenile male is expected to be arraigned in Boston Municipal Court. 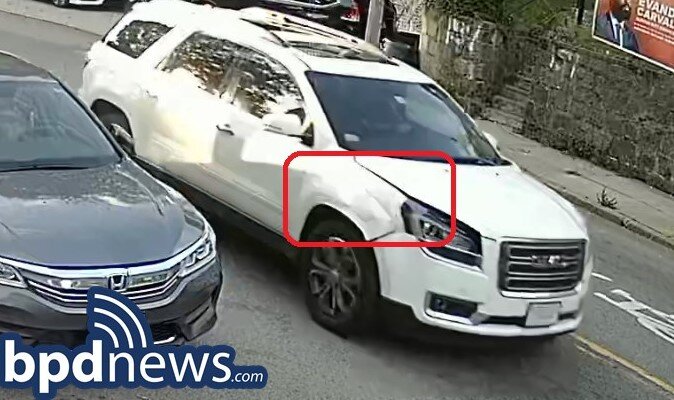 INVESTIGATION UPDATE: The Driver has been Identified in Connection to a Hit and Run in Dorchester