Brickley, who was an 11-year veteran of the department, was 43-years-old at the time of his death. Making his passing even more tragic is the fact that he was survived by and left behind his wife and two children.

Officer Brickley was laid to rest at Mount Hope Cemetery in Mattapan and his name is located on the National Law Enforcement Memorial: Panel 32, West Line 12.

Additionally, his name can be found on both the BPD’s Hero Wall on the 1st floor of Boston Police Headquarters and the Massachusetts Law Enforcement Memorial at the Statehouse on Beacon Street in Boston.

In Boston, a Hero Sign (see photo below) is posted to honor his life and service at the intersection of Washington and Beech Streets in Roslindale. Should you find yourself in that area, please keep an eye out for Brickley’s Hero Sign and, if time allows, take a second to acknowledge the service and sacrifice of a brave soul who died protecting and serving our city while also recognizing the hurt, heartache and hardship endured by all those he left behind 87 years ago.

Suspect in Custody After Search Warrant Leads to the Recovery of Three Loaded Firearms, Drugs and Cash in Allston 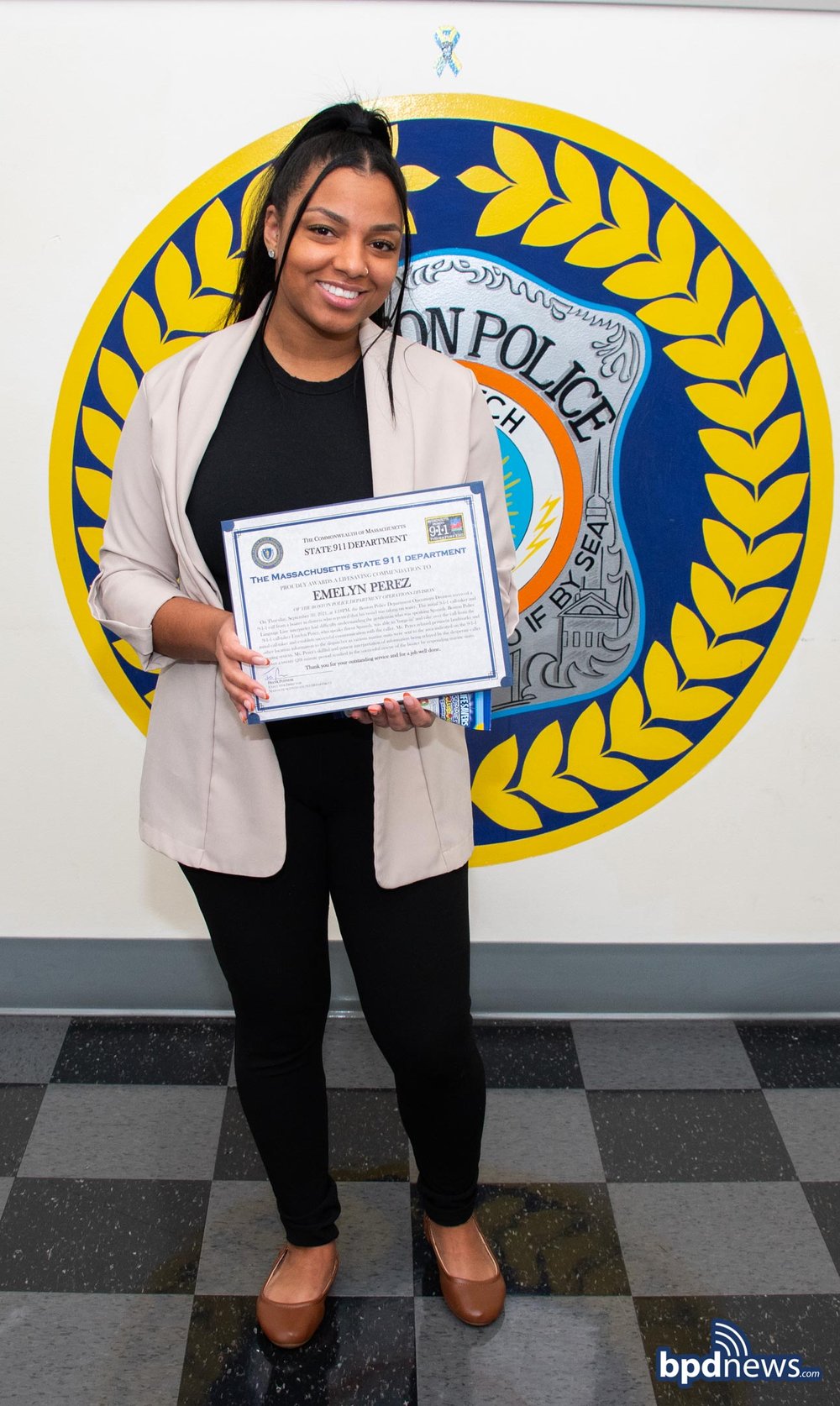